Microsoft has released a rough timeline of the upcoming features and capabilities on track for the release of Visual Studio 2015 and beyond. The tentative feature rundown for the company’s flagship developer IDE is below: 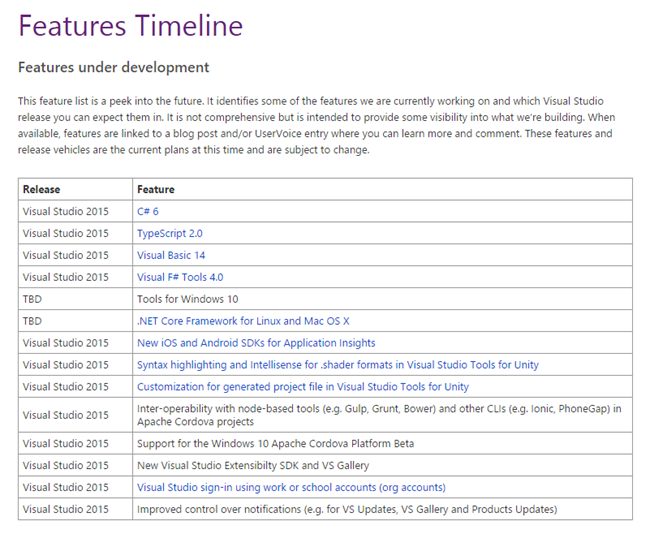 More details are available on the Visual Studio blog. 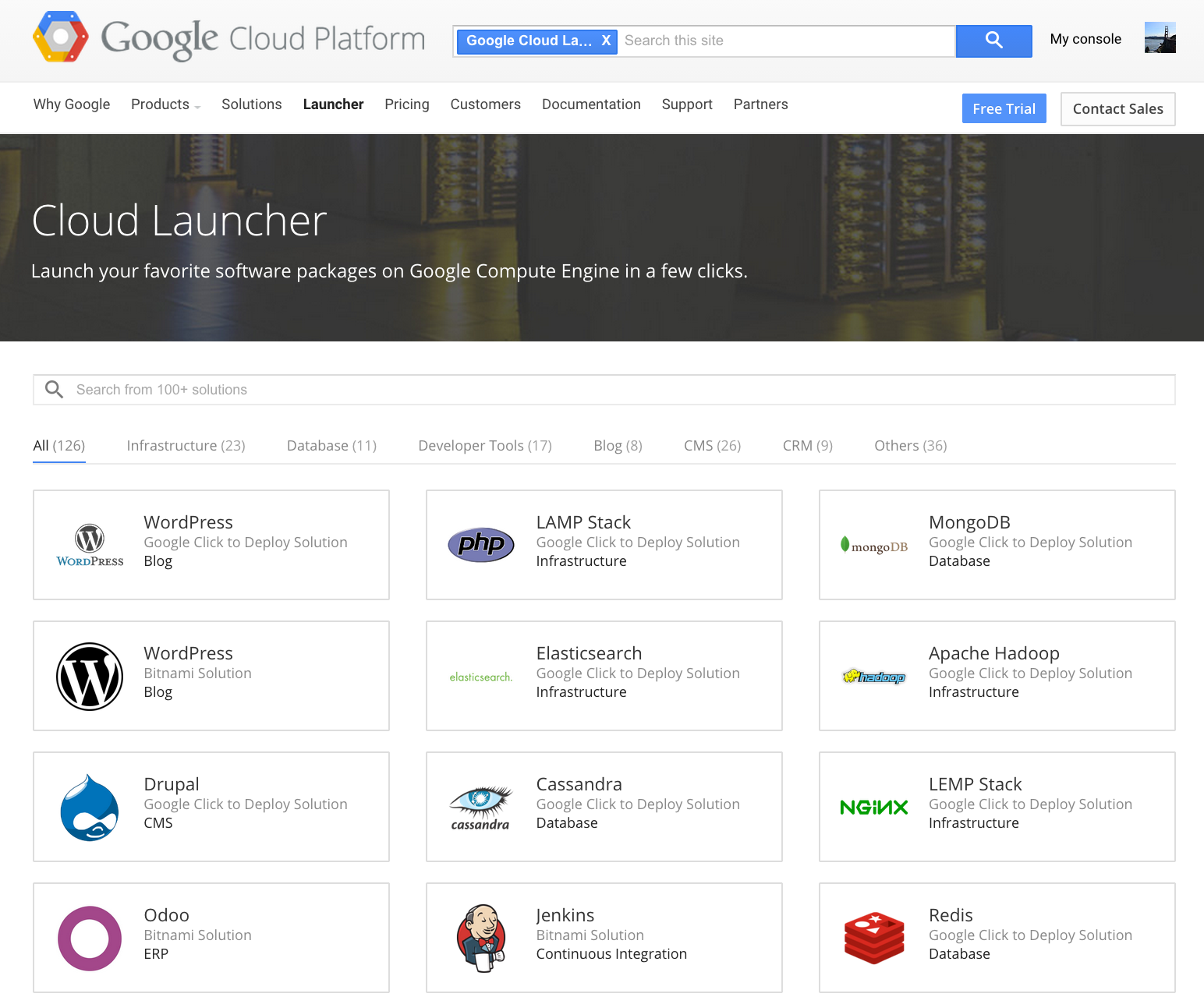 According to Google, deployment is straightforward with the launcher: All a user needs to do is select a package from the library, specify parameters, and then it is up and running.

The launcher provides developer tools and stacks such as Apache Solr, Django, GitLab, Node.js and Ruby on Rails.

Z3 is available on GitHub.

NASA releases open-source core Flight System app suite
NASA is releasing its core Flight System (cFS) app suite, composed of 12 individual Command and Data Handling (C&DH) flight apps to the public. According to the agency, the suite will allow developers to configure and deploy a portion of the C&DH system for new missions, test platforms and prototypes.

The suite is meant to decrease flight software complexity, and to manage and accommodate changes in flight system designs.

Fresco is a system for displaying images in Android applications from the network, local storage or local resources; it displays a placeholder until the image has loaded. The system has two cache levels—in-memory and internal storage—and supports progressive JPEG streaming, along with animated GIF and WebP display.

More details about Fresco can be found in the Facebook blog post, and the project is available on GitHub.

Dart 1.9 released
Shortly after its major change in its superset language strategy, Google has released version 1.9 of Dart with asynchronous programming capabilities and other new features.

Dart 1.9 introduces async and await expressions built atop its Future API, along with new generator methods to lazily generate sequences. Other new Dart features include full enum support, a performance update to the Dart VM’s regular expression engine, full implementation of the Isolate API for applications targeting multiple CPUs, and moving the Dart Analyzer to the Dart Analysis Server.

More details are available on the Dart blog.

Eighty-seven percent of respondents stated they were willing to pay more for higher skills, with one in four stating they would pay a 20% premium or higher.

“Business and IT leaders are under pressure to deliver a continuous stream of stand-out digital experiences,” said Craig Gorsline, president and COO at ThoughtWorks. “In this environment, it’s imperative technology is at the core of the business strategy. The path to digital success is complex and requires a new approach—one that is iterative and adaptive, spanning multiple levels of the organization and providing quick time to value.”