To use Fission, developers need to create functions and add them with a common language interface. Then they can associate the functions with HTTP routes, Kubernetes events, and other triggers. According to a Kubernetes blog post, there is a need for a FaaS framework that can run on diverse infrastructure, both in the cloud and on premises.

Fission is developed by Platform9 Systems. Developers can download Kubernetes and then check out Fission on GitHub.

New open-source option for ride sharing
LibreTaxi is a new open-source project that aims to make taxis more affordable by removing all the layers between them and customers.

LibreTaxi lets passengers pay with cash and connect with their drivers directly, and it bills itself as a thin layer allowing passengers and drivers to negotiate the price before the order is confirmed. There’s no registration or approval required, so there are less regulations.

Developers can check out the source code on LibreTaxi’s GitHub page, and they can look at implementation details, which include a technical stack of Node.js, JavaScript, Firebase as the data storage, Redis as storage for kue, and Telegram as the main support. 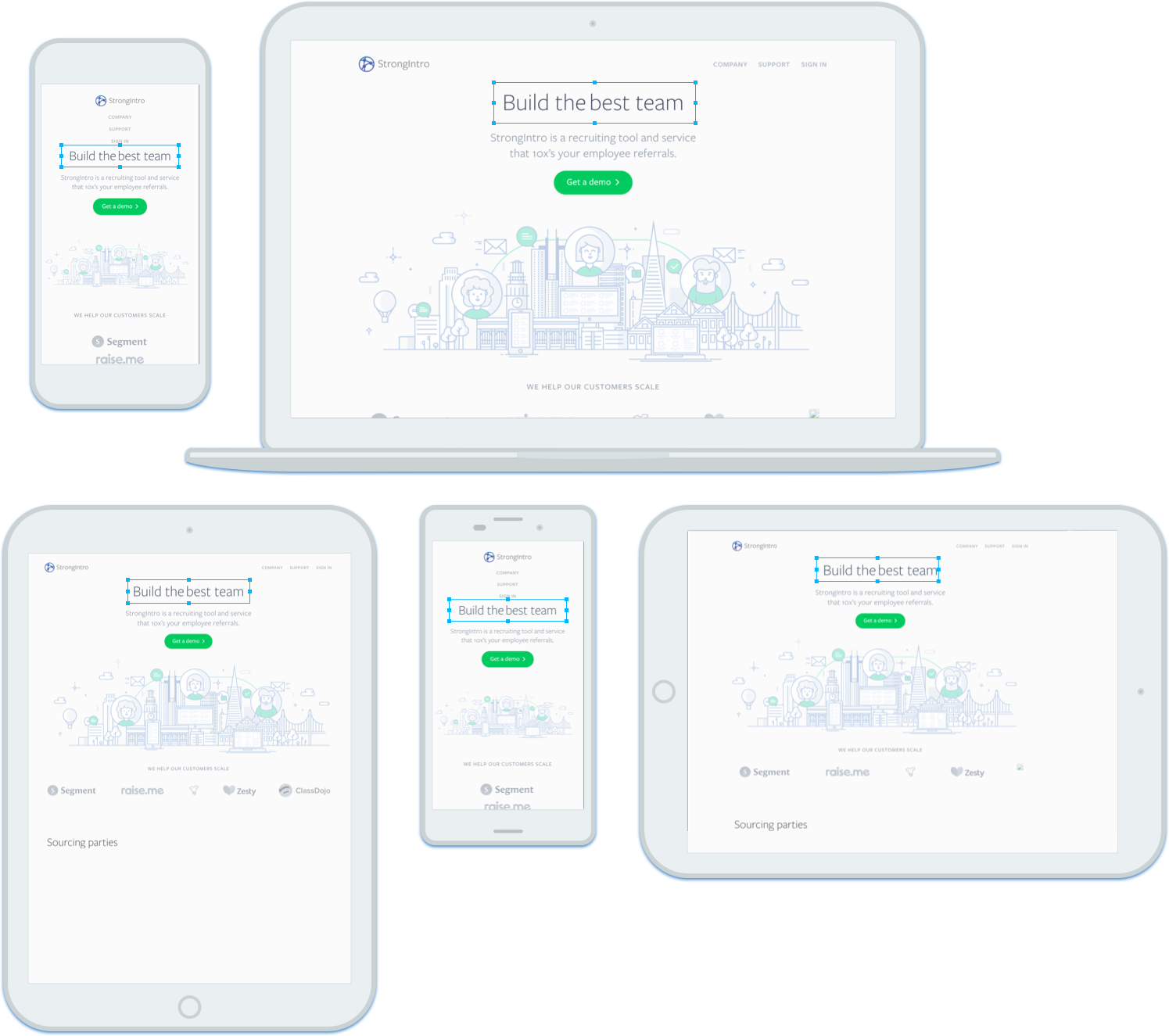 Tandem Code is a hackable UI builder for web developers, and it is intended to work with all programming languages and frameworks, such as CSS, HTML, JavaScript, PHP, and Ruby. Tandem can also be used with existing codebases to visually create features without risk or lock-in.

Craig Condon, creator of Tandem Code, has a few for this application, mainly providing tooling that gives developers the most out of their apps; speeding up development processes; and reducing barriers for non-coders who want to create applications. Developers can sign up for early access support today.

It doesn’t take a lot to get enrolled into the program, wrote Dave Burke, vice president of engineering with Android. Developers can visit the program, and if they have a device, they can enroll it through the android.com/beta site and opt-in their eligible Android phone or tablet.

Oracle users can use DxEnterprise to move from any Windows Server host to any other Windows Server host. Customers will also be able to simplify and improve the management of their Oracle environments, according to a company release.

More information on DxEnterprise version 16 can be found here.