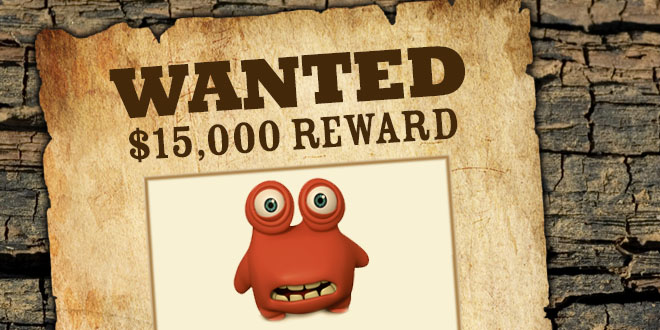 “We consciously tried to release Android in an earlier state than what we shipped for iOS, so that we could benefit from wider community feedback (and answer the needs of the many users who needed to go in production with Android this year),” the company wrote on its blog.

Realm is a database that runs directly inside phones, tablets and wearables, and can be used to store and query data locally on the devices. The company described it as a replacement for SQLite and Core Data.

StackEngine raises $1 million
StackEngine, which is currently in private alpha, just announced a US$1 million round in seed funding from Silverton Partners and LiveOak Venture Partners. StackEngine is a platform that allows organizations to deploy, manage and scale resilient Docker applications. The company plans to use the round of funding to move the platform toward general availability later this year.

“We deeply believe that automation is the answer to an emergent problem in Docker and container technologies,” said Bob Quillin, CEO and cofounder of StackEngine. “We also believe a new and radically different approach is needed. Containerization instantly shifts the problem up the stack. StackEngine bridges that gap and gives enterprises the ability to deliver product faster, deploy more frequently, operate more reliably, and run wherever is most optimal.”

Microsoft releases Visual C++ Compiler for Python 2.7
Microsoft has released a compiler package for Python 2.7 to make it easier for people to build and distribute C extension modules on Windows.

Steve Dower, a developer on Microsoft’s Python Tools team, announced the release on the Python mailing list, explaining that the package contains all the tools and headers required to build C extensions for 32-bit and 64-bit Python 2.7 modules, along with support for other versions of Python built with Visual C++ 2008. This version of Visual C++ is no longer supported by Microsoft, though, so new features, support, or bug fixes are not available.

The package can be installed without requiring administrative privileges and, with the latest version of setuptools, using tools such as pip, wheel or a setup.py file to produce binaries on Windows.

Parse software engineer Thomas Bouldin announced the API’s “biggest facelift since inception” in a blog post. The new API simplifies setup, readability and customization, allowing developers to replace calls with the Android API that now exposes when the Parse servers have accepted a subscription change. The update also introduces a new field for Android pushes.

Google ups payment for its Chrome bug reward program
Google is ramping up its maximum reward for finding bugs in the company’s Chrome browser from a maximum of US$5,000 to a maximum of $15,000. The company said that in order to be paid at the higher end of the range, security researchers need to provide an exploit and demonstrate a specific attack path against users.

The raise comes from the extra effort needed to uncover vulnerabilities in Chrome, according to the company.

“Due in part to our collaboration with the research community, we’ve squashed more than 700 Chrome security bugs and have rewarded more than $1.25 million through our bug reward program,” wrote Tim Willis, hacker philanthropist for the Chrome Security Team, on the company’s blog.

“But as Chrome has become more secure, it’s gotten even harder to find and exploit security bugs.”

Google will also back-pay valid submissions from July 1, 2014, at the improved reward levels.

The tool is designed for developers using C#, XAML and tools such as Visual Studio to extend application reach to platforms outside the Microsoft ecosystem, including Android, BlackBerry, Chromebook, iOS, Linux and Mac OS. The Visual Studio extension is also capable of creating client-only rich Web or “single-page” applications without manipulating HTML, CSS and JavaScript.

More information can be found in Userware’s press release.