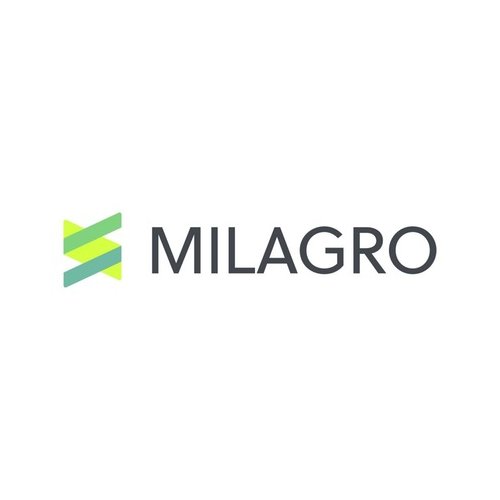 A new Apache Software Foundation project called Milagro is currently incubating, and as of this week, it has received contributions from MIRACL, NTT Innovation Institute and NTT Labs.

The organizations contributed authentication code to Milagro as a way to establish a new Internet security framework made of cryptographic service providers called Distributed Trust Authorities. The providers issue shares of keys to application endpoints, which have embedded Milagro cryptographic libraries and applications, according to MIRACL.

MIRACL is a cryptography and cybersecurity firm focused on Internet security, and it wants to address vulnerabilities that exist as a result of data leaks and massive hack attacks. With the DTA framework of Milagro, it makes it easy to secure Internet platforms and IoT or mobile devices.

“Apache Milagro (incubating) is an opportunity to fix what ails the Internet and leverage the power of the open-source community to fundamentally evolve the security underpinnings of the Web for how it’s used today,” said Brian Spector, CEO of MIRACL.

The contributions to the open-source project also include the baseline Milagro Crypto Library that allows developers to build distributed trust systems from a choice of secure, proven, pairing-based protocols, according to MIRACL

While the project is still incubating, source code will be pushed live soon and there will be updates on project status.

Developers can load Delphi or C++ Builder methods into the RAD Server for easy deployment to on-cloud hosts like Amazon or Azure.

Other RAD Server features include:

Multi-window design for Android apps
A good user experience is key to developing Android mobile Web and desktop apps, which is why Android has introduced a range of features in Android N that can help developers create responsive user interfaces for their apps.

The primary mode for users is the multi-window through split-screen mode, which is available on both handheld devices and larger tablets, according to an Android blog post by developer advocate Ian Lake. The two apps split the available screen space, allowing a user to drag the divider between the two split screens to resize their apps. Design challenges need to be considered because it’s the primary mode, according to Lake.

The size and aspect ratios of multi-windows are similar to existing devices, so there are a few configurations that are much more common when considering multi-windows in design. There are several patterns to avoid entirely when it comes to multi-windows, wrote Lake. Don’t make edge swipes the only way to access the functionality in an app, because there needs to be an alternative, he wrote.

Android is encouraging developers to build better apps that are critical to a multi-window experience, and it also wants developers to utilize the hashtag #BuildBetterApps to see what others are doing in the mobile app space.

The source, entrepreneur and former tech journalist Peter Rojas, tweeted that his sources confirmed Google will launch the “less powerful than the Vive or Rift” standalone Android VR headset.

While Cardboard has been successful for Google, much development is needed to hone in on the interests of content creators, according to TechCrunch.

Opera adds power-saving mode
Opera is trying out a new feature for developers with its new power-saving mode that is designed to extend laptop battery life by up to 50%, meaning developers can spend more time browsing or working before needing to recharge.

To use the power-saving mode, the user needs to click the battery icon. The browser will suggest the user to enable the power saving mode when the laptop reaches 20% of battery capacity, according to Opera.

The under-the-hood optimizations that are included in the power-saving mode include reduced activity in background tabs, waking CPU less often due to more optimal scheduling of JavaScript timers, and automatically pausing unused plug-ins.

Opera is also working on improving the VPN experience after getting developer feedback with the first release of the integrated Opera VPN feature. Opera has now changed the VPN feature to be part of its private browsing mode.