Microsoft has announced the Windows 10 Application Deployment tool (WinAppDeployCmd) in the latest release of its Windows 10 SDK preview. WinAppDeployCmd is a standalone tool designed to enable users to deploy universal Windows apps from a Windows 10 PC to a Windows 10 mobile device, according to the company. In addition, users can use it to test their universal apps on physical devices.

The tool will be available with the installation of the Windows 10 SDK preview 10166 and newer, and will be in the RTM version of the SDK.

More details are available on the Microsoft blog.

Pluralsight acquires HackHands
Pluralsight is expanding its online training for technology professionals with the acquisition of HackHands, an online mentoring platform for programmers. The acquisition will allow Pluralsight to go beyond video tutorials and assessments to live mentoring.

“We believe in the power of virtual communities and collaboration, and the HackHands acquisition is central to our strategy of democratizing and revolutionizing professional technology training,” said Aaron Skonnard, CEO and cofounder of Pluralsight.

This acquisition is Pluralsight’s seventh deal within two years, and it joins the recent acquisitions of Code School and Smarterer. 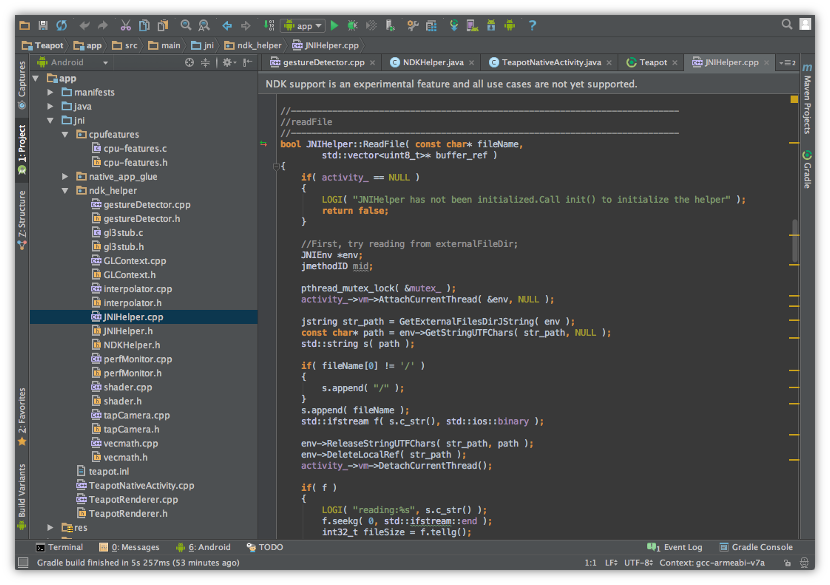 “We’re officially removing the “beta” label and extending App Engine’s Service Level Agreement and Deprecation Policy to App Engine for Go,” wrote
Go product manager Jason Buberel in a Google Groups post. “This announcement won’t change how you use App Engine today, but we have heard your feedback: We will continue to make significant investments in App Engine for Go, including an improved SDK and an upgrade to the Go 1.5 runtime. Our goal is to make App Engine the best deployment platform for Go programmers.”