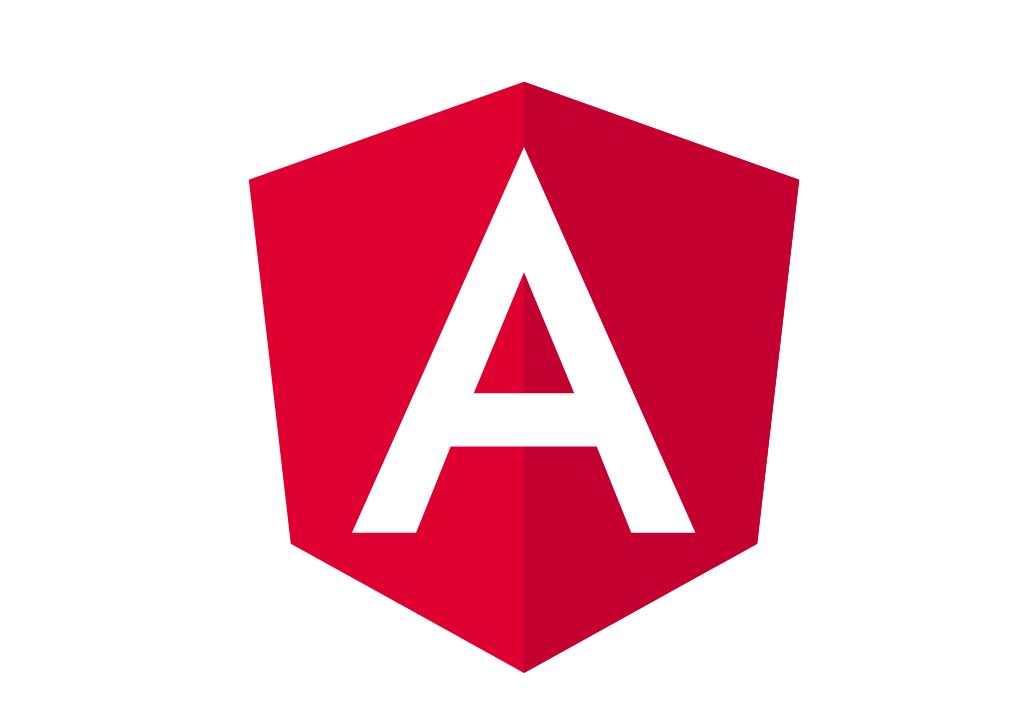 A minor release to Angular has been announced. The 4.2 release contains no breaking changes and is designed to be a drop-in replacement for 4.x.x. Features include: validators in Angular Forms, ability to bootstrap a component, improved i18n tooling, and a new compiler flag. Angular’s animation features were also update with new capabilities.

The release delivers a range of new connectors for Azure, Cloudera, and Google Cloud, and the newest version of Talend Data Fabric includes the first support of Cloudera Altus, a new platform-as-a-service offering that simplifies customers’ construction and deployment of data pipelines on Cloudera.

Other capabilities with this release include the ability to accelerate migration to the cloud, flexibility and portability, and the ability to use Apache Spark powered machine learning algorithms to automate and accelerate data matching and cleansing, according to the company.

Other features include weak type detection, improved inference for generics and string enums.

Git client Tower for Windows
fournova announced the release of Tower for Windows 1.1, which gives users full advantage of Git’s feature set. It also helps developers and designers use Git in a more productive and secure way, according to the company.

“Our goal is to make Git more accessible to beginners – and make sure professionals become more productive. The new Windows version is a big step forward,” said Julian Rothkamp, CMO of fournova.

More information on Tower can be found here.