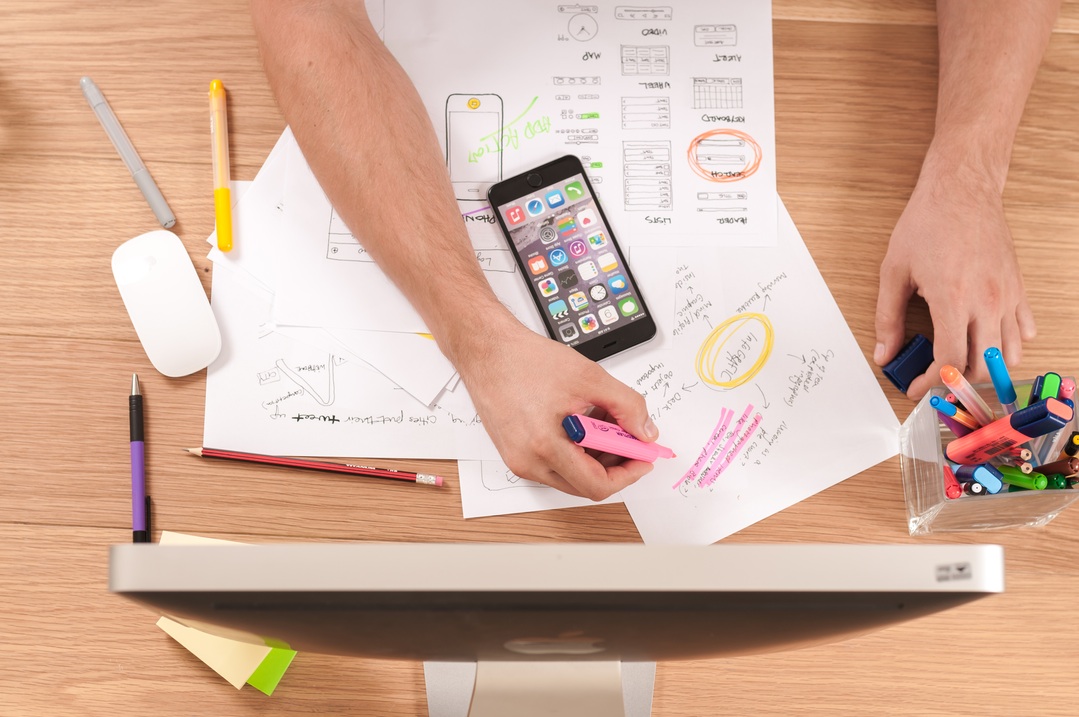 Apple has created a new section of its App Store for developers so they can share how they succeeded on it, and to show other developers what they have learned in the process.

On Developer Insights, the section of the App Store designed for developers, there is a planning section that helps developers plan and build their businesses on the App Store, taking advantage of features to monetize apps and engage users.

The Guidelines section shows developers how they can get their app into the app store, and what rules or guidelines they should follow. It also shows a list of criteria that Apple takes into account before accepting an app into the store.

Other sections on the App Store are similarly designed to help developers, including success stories, a planning section, and how developers can build a brand on social media.

SmartBear simplifies API testing
SmartBear has made some improvements to its enterprise API readiness platform to simplify API testing for mobile application providers.

The platform, Ready API, is a set of graphical and code-based testing tools, and with this update, QA engineers and developers can filter their traffic to and from APIs based on content type, host or HTTP verb properties. They can also simulate captured traffic as automated regression tests and generate virtual APIs for other teams.

According to a survey conducted by SmartBear, more than 64% of API providers supported mobile application experiences, and 54% pointed to mobile technologies as a key factor in API growth in the next two years. With Ready API, teams can work productively and automate their tasks so they can work in parallel, while still using the same tools.

A new collaboration tool: Sympli
Sympli is a new tool that allows quick collaboration between developers and mobile and Web designers. Using Sympli, design handoff can be completed relatively fast, as well as design implementation.

Sympli integrates directly into a user’s design or development tool of choice, like Photoshop or Android Studio. It then builds visual specifications and sends it to the development teams.

The Sympli team was built by a team of developers from EastBanc Technologies, and it focuses on product development and improvement. The goal is to get design teams to spend less time on operations and more time creating apps and working on Web design.

Here’s how Sympli helps both designers and developers, according to the company’s announcement:

Latest Apache project: Apache Beam
Apache Beam is an Apache project currently in incubation. It’s an open-source, unified model and set of language certain SDKs for defining data processing workflows that can then be executed to a set of supported runners.

Runners currently include Apache Flink, Apache Spark, and Google Cloud Dataflow. Beam can be used for almost any kind of data processing task, including both batch and stream data processing. Beam also provides a unified data model that represents datasets of any size, like unbounded or infinite data from a continuously updating data source like Kafka.

Beam aims to simplify the mechanics of large-scale parallel data processing, and it provides abstractions so users can think about the data processing pipeline in a simple way, according to its website.

Some key concepts of Beam include:

Beam is currently in the process of bootstrapping, including the creation of the project resources, the refactoring of the initial code submission, and the formation of project documentation.