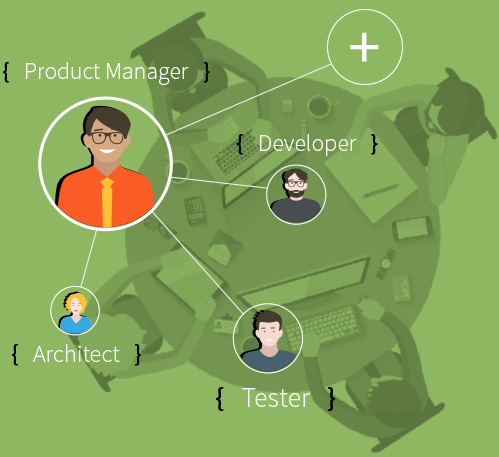 SmartBear announced a major upgrade designed to move APIs beyond code in SwaggerHub. SwaggerHub is where development teams can build, collaborate, integrate and manage the entire life cycle of an API. The latest update allows organizations and teams to organize, share and collaborate on Swagger API definitions directly in the hub, where APIs are centrally and safely stored in a single place.

“As services move toward public APIs, the value of having accessible API definitions in the OpenAPI Specification Format is becoming more apparent to developers and service providers alike,” said Tony Tam, VP of products for Swagger at SmartBear. “With free and paid accounts, SwaggerHub is moving the API beyond code and into a first-class software artifact. With its robust API, end users can access their API definitions from external tools, keeping a central source of truth for the service interface.”

In addition, SwaggerHub adds support for private APIs, allowing users to keep APIs private, as well as control and assign access to API definitions and versions.

Other features include the ability to associate APIs and find public APIs in an organization namespace, assemble teams into logical groups, and give teams read-only or read-write permissions against multiple API definitions.