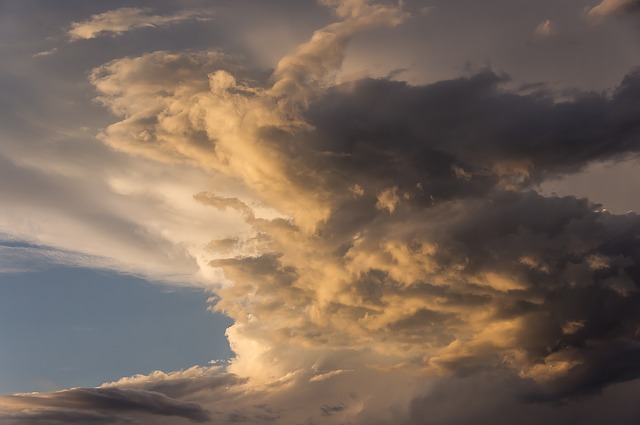 Oracle today revealed updates to its application development tooling as well as its vision for an autonomous database cloud at Oracle OpenWorld 2017 and JavaOne in San Francisco.

Developers, according to Bob Quillin, Oracle’s vice president of developer relations for its application development platform are looking for an open, cloud-neutral, community-driven platform that does not lock them into a particular vendor. Oracle’s tools “make up an integrated developer experience. As you’re building software in our CI/CD service, you can deploy right from our registry,” he said.

The Kubernetes service, based on Kubernetes 1.7x (with 1.8 support coming soon), abstracts managing Kubernetes masters away from developers. Quillin also noted that the platform takes care of service management for, among other things, container load balancing and persistence. He further noted that organizations can run bare-metal instances and VM images in a highly secure and performant platform.

Quillin pointed out that Oracle last month joined the Cloud Native Computing Foundation to contribute back to the Kubernetes project, and claimed Oracle “is really committed to the open-source stack.”

To further its support for open source, Oracle today announced it is making its Fn Function-as-a-Service serverless platform available through open source. “Like Docker and Kubernetes standards, we want to have a similar serverless capability available as an open standard,” Quillin said. The serverless capability is designed to have polyglot language support so it can run on Groovy or Go as well as Java. Initial support is for Java; other language packs will be released shortly.

Three parts of that include the Fn Platform, which runs locally to manage the back end; Fn Flow, which is an orchestration language that is programmatic in nature, like Java, Groovy and Go, that can be used to sequence and build workflows from functions idiomatically and programmatically within Java; and a Java FDK (function development kit)  that provides JUnit testing capability for functions. “You can build functions in Java and hook them into the unit testing harness,” Quillin explained.  The point, he said, is to bring Java and the serverless world together.

Other announcements include Cassandra support in the Data Hub Cloud Service, with MongoDB support coming in the future. A new Blockchain Cloud Service designed to empower customers to implement tracking as products go through the supply chain, and a new AI-powered chatbot platform fully integrates with Oracle’s Application Container Cloud Service.

The Oracle Autonomous Database Cloud, driven by Oracle Database 18c, uses machine learning to provide automation to help the database cloud do performance tuning and updates, resize compute and storage without downtime and protect against downtime, CTO Larry Ellison said in his keynote. “The automation does everything,” he said. “We can guarantee availability of 99.995 percent, less than 30 minutes of planned or unplanned downtime.”

This level of automation eliminates most human labor and error, and frees up DBAs to work on projects that drive the business forward, he noted.