Microsoft is giving developers an opportunity to expand their apps’ reach to businesses, educational institutions and other organizations. The company has announced Windows Store for Business, a Web-based portal designed for IT decision makers, purchasers and administrators.

The initial release of the store will support free apps and custom-developed line-of-business (LOB) apps. Paid apps and support for in-app purchases will be available at a later time.

IBM gets devs to build cloud apps for first responders
IBM is providing access to the IBM Cloud as part of the First Responder Application Challenge that is running through Dec. 14, it announced today in a press release.

IBM and partner Vencore are coordinating with APCO and the United States Geospatial Intelligence Foundation to develop an ecosystem that allows the development and delivery of predictive analytics and mobile applications. These apps will be designed to improve the operational capability of first responders. They will also be built and delivered in the cloud, and their data can be applied to solve real-world problems, said IBM.

Figment VR turns phones into VR devices
A new Kickstarter project wants to turn smartphones into virtual reality devices with the help of a phone case. Figment VR is an iPhone case that allows users to watch VR movies and concerts, explore travel destinations, play games and interact with other VR apps. 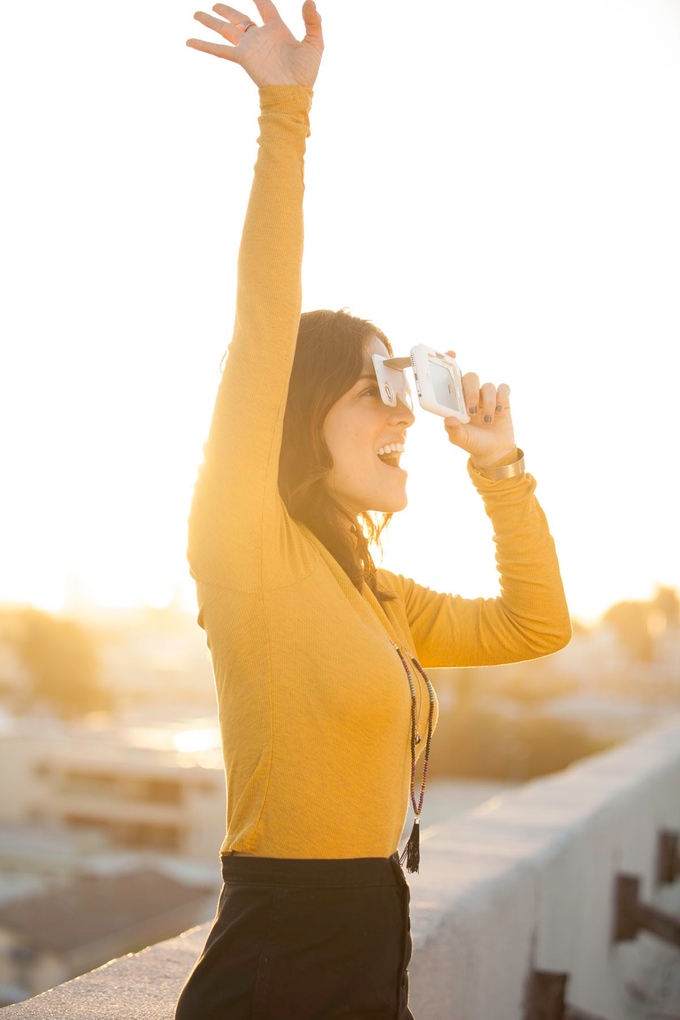 “Our favorite thing about virtual reality is that you can experience just about anything: float in space, climb Mt. Everest, swim with sharks, explore ancient ruins, get a backstage pass, and even swish around a lightsaber,” according to the project’s Kickstarter page. “Because Figment uses your iPhone as the display, and because there’s an ever-growing list of VR apps, you know you’ll have plenty to explore.”

“With Docker Universal Control Plane, organizations have a solution designed to put IT operations in control of their own infrastructure. And Universal Control Plane saves enterprises from sacrificing developer agility and application portability in their efforts to have the requisite operational controls to run production applications,” said Solomon Hykes, CTO and chief architect of Docker.