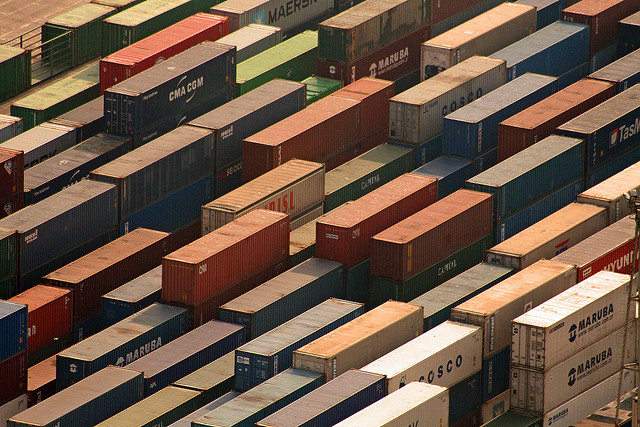 It’s been almost two month since Microsoft announced plans to work with Google and Docker to bring support for Kubernetes to its Azure platform, and today the company is following through on those plans. Microsoft has announced that Azure developers can now use Kubernetes to manage their Docker containers.

In addition to adding Kubernetes support, Microsoft is also releasing a visualizer tool for working with the cluster-management tool in Azure. The Azure Kubernetes Visualizer is an open-source project designed to make it easier to experiment and learn Kubernetes on Azure. It provides a Web app that automatically creates a Pod definition and replication controller file that Kubernetes developers can use to deploy to an existing cluster of Virtual Machines running Docker, as well as a user interface that offers visual representation into what is happening on a developer’s cluster. Features include allowing developers to create Pods by assigning them names and identifying how many copies of the Pod they’d like; the ability to edit the Pod template; and the ability to assign arbitrary key-value pairs to Pods to help organize everything within Kubernetes.

“Within MS Open Tech we are excited to see our ongoing work on Docker and Kubernetes helping to build a community that is driving interoperability and innovation in container cluster management. We hope it will benefit those of you who wish to leverage this improved interoperability across cloud platforms,” Gardler wrote.