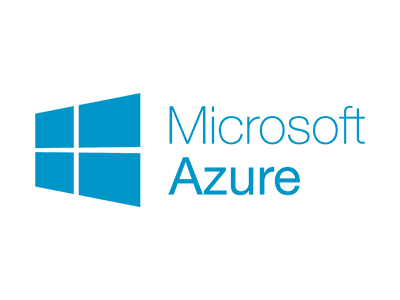 Continuing on its cloud-first, mobile-first journey, Microsoft today announced that more developers will have access to the company’s Azure cloud platform. At its second Connect conference in New York City this morning, the company said it has joined the Linux Foundation to collaborate with open-source developers, and that Google has joined the .NET Foundation.

Further, Scott Guthrie, Microsoft executive vice president for cloud and enterprise, announced that the company is working with tech hardware giant Samsung to help .NET developers build applications for those devices. And Samsung today is releasing a preview of its Visual Studio Tools for the Tizen operating system.

“We want to help developers achieve more and capitalize on the industry’s shift toward cloud-first and mobile-first experiences using the tools and platforms of their choice,” Guthrie said. “By collaborating with the community to provide open, flexible, and intelligent tools and cloud services, we’re helping every developer deliver unprecedented levels of innovation.”

On the tools front, Guthrie showed a preview of Visual Studio for Mac and a preview of the next version of SQL Server. The database server now supports Linux and Docker containers. He also previewed Azure App Service support for containers, as well as with native Linux support for Node.js and PHP stacks.

And, as part of Microsoft’s intelligent cloud vision, the company announced Azure Data Lake Analytics and Data Lake Store to give both developers and data scientists better capabilities in storing and processing Big Data.

Al Hilwa, research director for software development research at IDC, said, “All the announcements point at steady progress toward broadening Microsoft’s developer ecosystem. The most stunning, or I should say would have been stunning if it weren’t for other announcements in the last couple of years like the Red Hat partnership, open-sourcing .NET and running SQL Server on Linux, is that the company is joining the Linux Foundation. This would have been crazy to hear a couple of years ago. Clearly the motivation here is to continue to build out the cloud business, which now runs a significant amount of Linux, and to sell the formidable developer tools to a broader set of developers.”