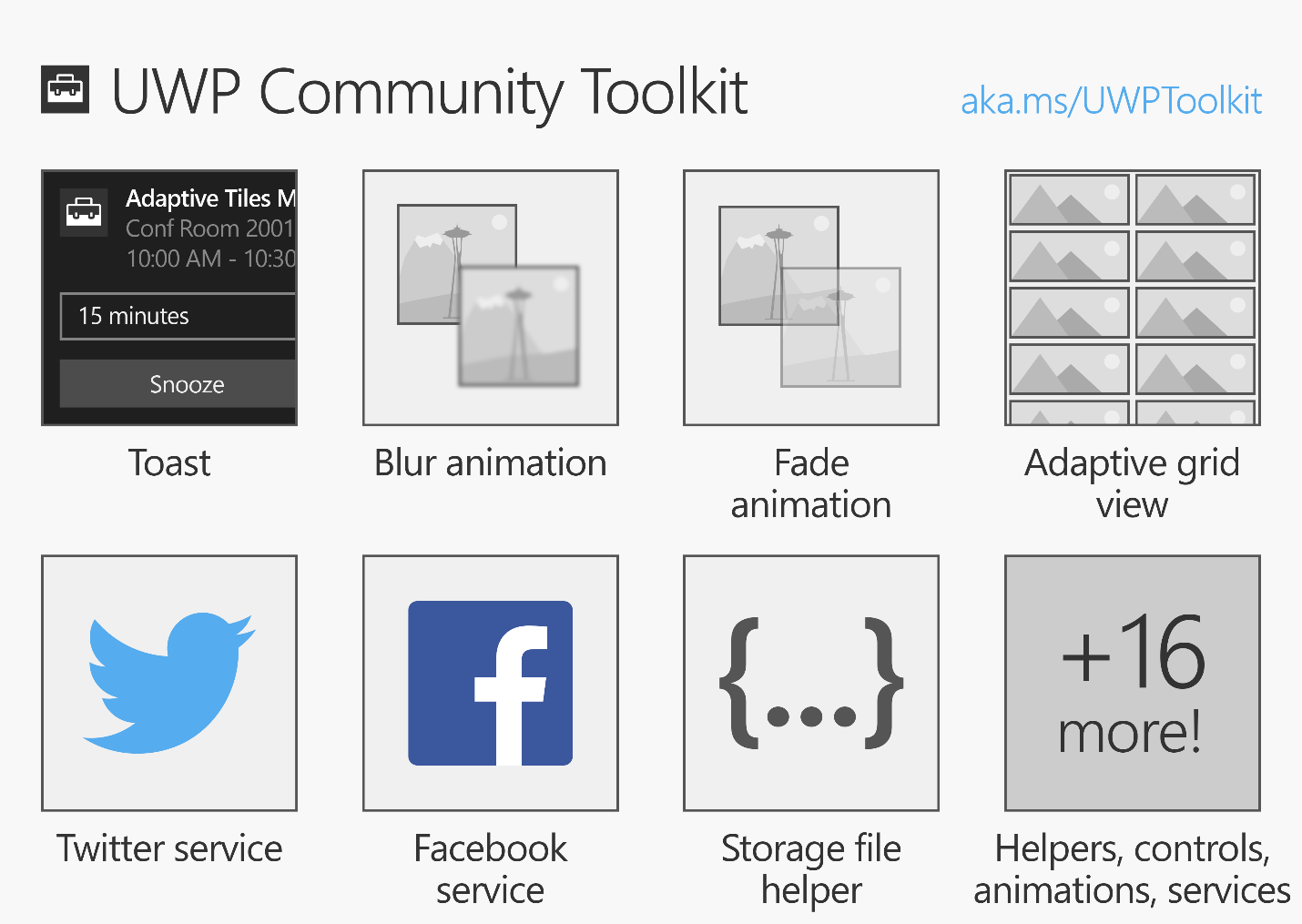 Microsoft is giving developers a new open-source toolkit to enable them to work with their community and contribute to the Windows SDK. The UWP Community Toolkit features capabilities such as helper functions, custom controls and app services for developers; open-source code; and alignment with the Windows SDK for Windows 10.

Developers can use the toolkit with their C# or VB.NET UWP apps to build Windows 10 PC, mobile Xbox, IoT or HoloLens solutions.

Twitter extends Crashlytics with out-of-memory reporting for iOS
When an application crashes, it isn’t always due to bugs in the code. According to Twitter, apps can crash if a user’s device is out of memory (OOM), but being able to detect OOM instances has not been available for developers. Twitter has announced it is bringing OOM reporting to iOS through its Crashlytics solution.

“Now, you can see stability from a whole new angle by understanding the impact OOM events have on your app experience,” wrote Sean Curran, a software engineer for Twitter.

Crashlytics will now show developers if there is an OOM problem with their app, how the problem is impacting an app, and the total number of OOM events.

Report: IT leadership underestimates challenges of cloud resources
According to a newly released report from Logicworks, it’s harder to find a good DevOps engineer than a unicorn. Despite how critical DevOps teams are to the cloud deployment process, companies are still having issues filling these positions and creating a solid DevOps culture.

Logicworks, a cloud automation and managed services company, released its “Roadblocks to Cloud Success” report yesterday. In the report, more than 400 IT decision-makers were surveyed to confirm a general uncertainty that the IT workforce is not completely prepared for the cloud. A little more than half (57%) of the IT workforce feels that their organization is prepared to address the challenges of managing cloud resources over the next five years, and 38% said that their companies are somewhat prepared.

Other key findings from the report touched on company leadership and how it often underestimates the time and cost for cloud maintenance, and that companies are worried about vendor lock-in limits and the overall advantages of the cloud.

Cognitive Insights combines the knowledge of data experts with machine learning to create what the company called Unified Machine Intelligence (UMI). UMI uses machine learning to provide search results for companies, similar to the way search engines crawl large amounts of data. UMI goes through data sources and messages to find common patterns of log events, and it “learns the way users interact with the results provided in order to offer the most relevant information to the unique circumstances,” said the company.

This solution can be used to read source codes and version releases on products like Hadoop or Kafka, and then extract key patterns to use in log searches, said the company. Also, the company can apply this to its streaming data in real time to identify the most important events.

Microsoft open-sources PowerShell
Microsoft has announced it has open-sourced its command-line shell and scripting language for administration and automation: PowerShell. The solution is built on the .NET Framework, and it supports Windows and now Linux operating systems and apps.

“Now, users across Windows and Linux, current and new PowerShell users, even application developers can experience a rich interactive scripting language as well as a heterogeneous automation and configuration management that works well with your existing tools,” wrote Jeffrey Snover, technical fellow for Microsoft’s enterprise cloud group, in a blog post. “Your PowerShell skills are now even more marketable, and your Windows and Linux teams, who may have had to work separately, can now work together more easily.”