Samsung may or may not be in talks to buy BlackBerry.

According to a Reuters report, Samsung recently approached BlackBerry with a buyout offer of as much as US$7.5 billion. The report stated that executives met last week to discuss the proposed deal.

BlackBerry announced a security partnership with Samsung this past November, but for Samsung this acquisition would be motivated largely by the prospect of adding valuable BlackBerry patents to its portfolio, according to the report.

BlackBerry has since denied the report, resulting in a 16% stock share price drop.

Google’s Project Ara to make debut this year
Google had its second developer conference for its modular smartphone project, Project Ara, yesterday, where it announced that it will finally make its debut later this year. The smartphone will be introduced as a pilot program in Puerto Rico. 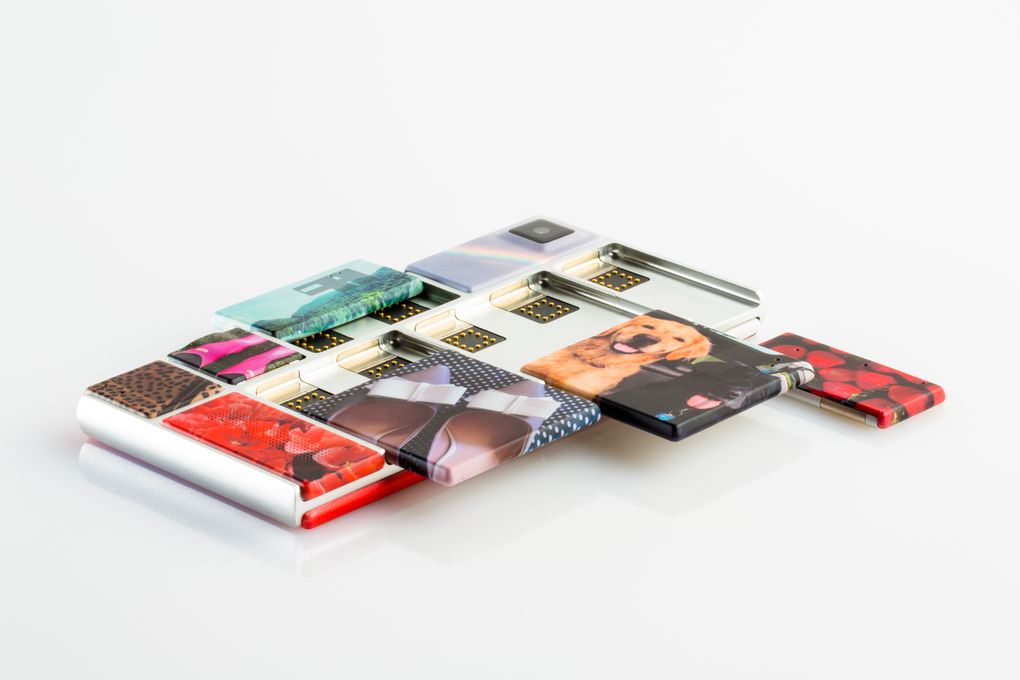 The Spiral 2 Project Ara prototype. Image courtesy of The Verge

According to Google, the company chose Puerto Rico because of its strong mobile user base. Seventy-five percent of Puerto Rico’s population gets access to the Internet through mobile phones.

Google will be working with two carriers to distribute the modular phones: Claro and OpenMobile. In addition, Google plans to create a different experience to selling the phones.

“We want to create a flexible retail experience,” said Paul Eremenko, director of Project Ara. “We’re designing a food truck as a retail vehicle for the market pilot.”

Oracle Voice allows users to switch between voice, touch and typing as needed with natural-language commands. The assistant is designed to accomplish frequent and time-sensitive tasks such as creating and viewing notes, appointments, and contacts. It builds on the previous Oracle Fusion Mobile Expenses voice technology and is currently available only in English.

More information on Oracle Voice and the Oracle Sales Cloud 9 can be found here.

FreeBSD cloud servers now available on DigitalOcean
DigitalOcean has announced FreeBSD as the first non-Linux operating system available on its platform. With it available on the DigitalOcean platform, developers will be able to compile software from source instead of following Linux’s packaged binary paradigm.

“DigitalOcean will continue to give developers more options,” said Moisey Uretsky, cofounder and chief product officer of DigitalOcean. “FreeBSD differs from Linux in its history and philosophy; we want to continue shipping products our users are asking for.”

The platform comes after the company’s announcement last November of a breakthrough in HHVM website and application development speed, increasing PHP response time by a factor of six. Mercury is supported by HGV, which can be used to develop locally and debug for any HHVM or PHP stack, according to WP Engine director of labs Tomas Puig.

“While HGV is focused on WordPress currently, there is nothing preventing an enterprising developer from using the tools and structures in place to develop other software, be it PHP-based or otherwise,” he said. “The tools provided on HGV are generally useful for Web developers using PHP for their projects.”

Through the Mercury platform’s enterprise features and functionality, Puig explained, HGV acts as a new Vagrant instance targeted at developers who are interested in whether or not their site is compatible with HHVM or Mercury.