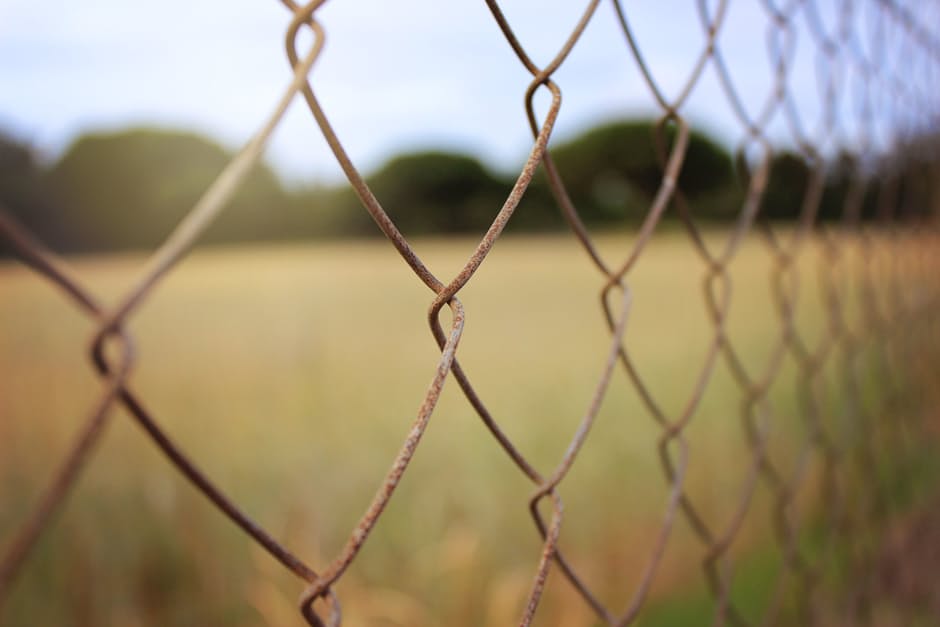 The Rust team announced the latest version of Rust 1.15.0, a system programming language focused on safety, speed and concurrency.

“Custom derive” is now stable in this release. The build system for Rust has been rewritten using Cargo, so it is now the default. Compiler performance improvements have been made in this release, and the Rust team expects to improve compiler speed in the future.

Developers can find out how to write their own custom derives here, and check out the full release notes here.

A few other notable changes in this release include the ability to select cert store at runtime, and the ability to use system CAs instead of using bundled ones. Also, “Although the OpenSSL team have determined a maximum severity rating of ‘moderate,’ the Node.js crypto team (Ben Noordhuis, Shigeki Ohtsu and Fedor Indutny) have determined the impact to Node users is ‘low.’ Details on this determination can be found on the Nodejs.org website,” according to the project.

More information on commits and the changes can be found on its GitHub page here.

TypeScript 2.2 ‘just around the corner’
Microsoft announced its release candidate for TypeScript 2.2, and developers can get started with it today using npm or NuGet.

The release candidate also comes with improved support for mixins and composable classes. More information can be found here.