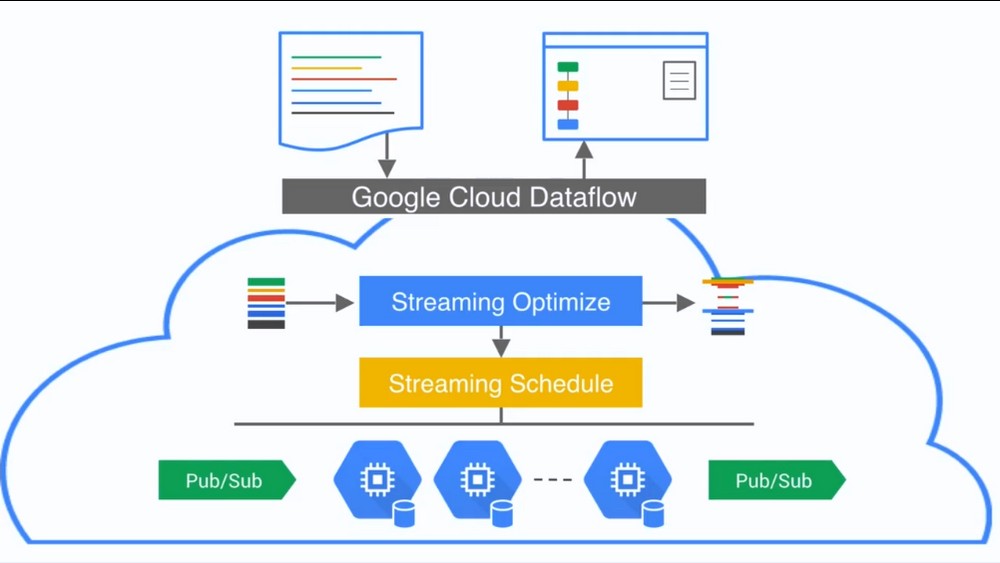 Google has announced the open-source availability of the Cloud Dataflow SDK, allowing developers to integrate their apps with the Dataflow-managed data processing service.

Google software engineer Sam McVeety made the announcement in a blog post detailing how developers now have the capability to begin porting Dataflow to other languages and execution environments, and they can combine stream and batch-based processing models through a new set of windowing primitives. He also revealed Google is working on a Python 3 version of the SDK.

Google’s Dataflow SDK for Java is available as open source on GitHub.

Google’s proposal to mark HTTP as non-secure
Google’s Chrome Security Team is proposing that user agents (UAs) mark websites using the HTTP connection as non-secure in order to notify people of the lack of data security.

“The goal of this proposal is to more clearly display to users that HTTP provides no data security,” the team wrote in a message on the Chromium Projects. “We all need data communication on the Web to be secure (private, authenticated, untampered). When there is no data security, the UA should explicitly display that so users can make informed decisions about how to interact with an origin.”

The team plans to start marking HTTP as non-secure for Chrome in 2015.

“This cross license allows both companies to focus on delivering great products and services to consumers around the world,” said Kirk Dailey, head of patent transactions at Google. “We’re pleased to enter into this agreement with an industry leader like Verizon, and we welcome discussions with any company interested in a similar arrangement.”