Google has announced the release of its Cloud Security Scanner into beta. The new tool is designed to help developers scan for two common vulnerabilities: cross-site scripting and mixed content. According to the company, there was a need for the scanner because other security scanners are often hard to set up, not well suited for Google App Engine developers and built for security professionals instead of developers.

When developing the scanner, Google said it had three goals in mind: make sure it is easy to use; make sure it detects the most common issues; and support JavaScript-heavy Web apps. 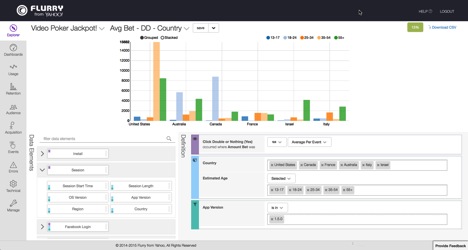 More details about the io.js 1.3 are available in the release notes, and a deeper dive into io.js as a Chrome V8 platform for Node can be found here.