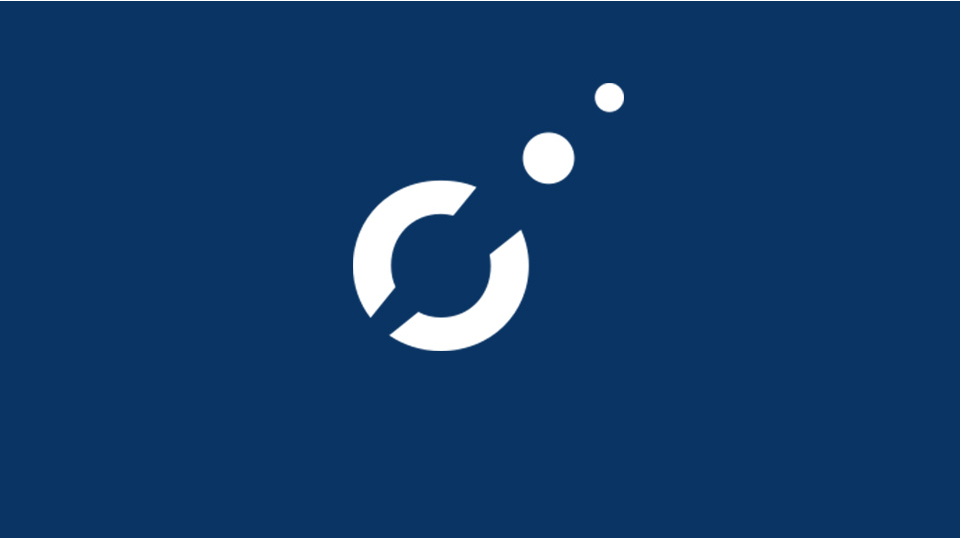 Since data science tasks like forecasting is important to organizations, Facebook decided to open-source Prophet, its forecasting tool available in Python and R.

Prophet is for forecasting time series data, and it was open-sourced by Facebook’s Core Data Science team. Prophet is optimized for business forecast tasks that the Facebook team encountered, which typically include hourly, daily or weekly observations with at least a few months of history; strong multiple human-scale seasonalities; important holidays that occur at irregular intervals; and a few other tasks listed here.

Facebook frequently used Prophet as a replacement for the forecast package in several settings, and Prophet makes it straightforward when it comes to creating a forecast. More information on the project can be found here.

According to its GitHub page, Code.mil will let developers across the DoD build upon their work so software created by the government can be shared with the public. The DoD is looking for feedback from developers on the DoD’s proposed open-source license agreement prior to it releasing current projects.

The release aims to resolve two big problems for database administrators (DBAs). For instance, it shortens the database time and size problems DBAs face by creating a single data image of a live SQL server database or backup. It uses that as the source data for clones, and this can be provisioned in seconds, only using about 40MB of disk space per instance.

Another announcement from Google is that its E2EMail research project has left the nest. Although it’s not a Google product, it’s now a fully community-driven open-source project where passionate engineers can continue contribute. The project offers one approach to integrating OpenPGP into Gmail via a Chrome extension, and it’s built on an open-source Javascript crypto library developed at Google.

More information on the open-source project can be found on its GitHub page.