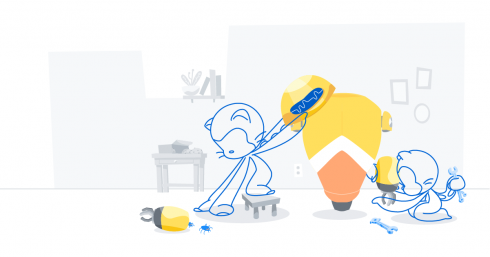 GitHub introduced a CodeNetSearch challenge to expand its evaluation dataset and include more languages, queries and annotations in the future.

GitHub said it is anticipating other use cases for the dataset beyond code search and are presenting code search as one possible task that leverages learned representations of natural language and code.

The company also said that its fully-processed CodeSearchNet Corpus is available for download on Amazon S3, which includes 6 million methods overall and metadata that indicates the original location of where the data was found.

CodeStream 3.0 released
The CodeStream 3.0 update enables developers to share permalinks to blocks of code anywhere, and adds improvements and fixes.

CodeStream’s private, web-based permalinks let people choose whether to open the code on GitHub, Jira, Trello or other issue tracking service, or right in their preferred IDE using a protocol handler.

The latest improvements include added branch info to codemark display when there’s a diff, an added ability to inject a codemark as an inline comment, a team switcher feature and numerous bug fixes.

“Our investment in Apache CouchDB mirrors IBM’s broader commitment to open source, one that provides greater innovation and flexibility for our customers. Coupling open source software—under the Apache foundation—with a technology that excels for application portability is a powerful capability that provides business agility and disrupts vendor lock-in,” IBM wrote in a post.

Rust 1.38 announced
The developers of the programming language Rust announced an updated version, 1,38.

The new version adds pipelined compilation, which will automatically start building dependent crates as soon as metadata is ready, adds a lint for a narrow class of incorrect initializations using ‘mem::uninitialized’ or ‘mem::zeroed’ as well as library changes.

The full details of the update are available here.