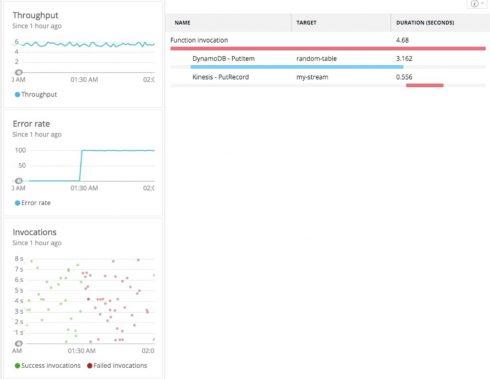 It added a new set of Distributed Tracing capabilities to reduce latency. Improvements include the ability to easily find traces by grouping them according to root service or root service entry point, understand the flow of calls via a condensed trace view, and view deployments that have been made to dependent systems.

“New Relic was designed to help engineers see aspects of the software they create that were previously invisible or hard to see,” said Aaron Johnson, SVP of product management at New Relic. “As enterprises make the technology and cultural shifts necessary to compete in an increasingly digital world, software infrastructure has become just as important as the custom application code these engineers write. To be successful in the modern software era, enterprises must have visibility and metrics on every software and service component in their stack, which then gives them the ability to pinpoint issues efficiently, optimize and scale effectively, and ultimately have confidence that they’re advancing the business’ objectives.”