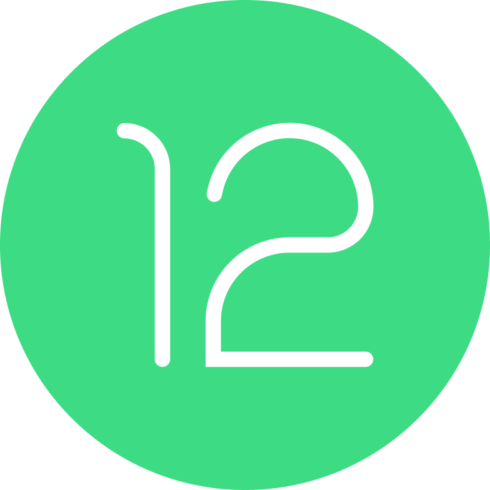 The Android Development team has announced the release of the first preview for Android 12. Android 12 will introduce new tools for building improved user experiences, such as compatible media transcoding, along with privacy and performance optimizations.

“With each version, we’re working to make the OS smarter, easier to use, and better performing, with privacy and security at the core. In Android 12 we’re also working to give you new tools for building great experiences for users,” Dave Burke, vice president of engineering for Android at Google, wrote in a post.

To improve privacy on Android devices, there are a number of new controls being introduced in this preview, with more to come in later preview releases, according to the Android team. New enhancements include adding SameSite cookie behaviors to WebView to give better transparency over how cookies are used across sites, restricted access to Netlink MAC, safer exporting of components, and safer handling of Intents.

Android 12 also features advances in app compatibility. The Android team has invested more into doing more updates directly through Google Play system updates, so that it can make improvements without requiring a full system update. It is also working on making testing easier, restricting certain non-SDK interfaces, and optimizing Android for tablets, foldables, and TVs.

“Every day, Android apps help billions of people work, play, communicate, and create on a wide range of devices from phones and laptops to tablets, TVs, and cars. As more people come to rely on the experiences you build, their expectations can rise just as fast. It’s one of the reasons we share Android releases with you early: your feedback helps us build a better platform for your apps and all of the people who use them,” Burke wrote.