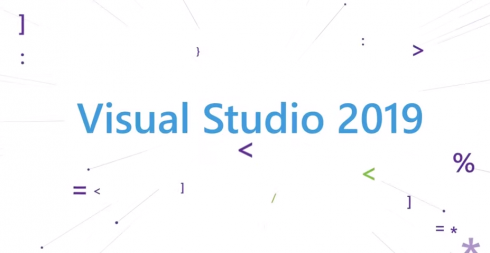 “These capabilities work with both your existing project and new projects – from cross-platform C++ applications, to .NET mobile apps for Android and iOS written using Xamarin, to cloud-native applications using Azure services,” John Montgomery, corporate vice president for Visual Studio, wrote in a blog post. “The goal with Visual Studio 2019 is to support these projects from development, through testing, debugging, and even deployment, all while minimizing the need for you to switch between different applications, portals, and websites.”

The list of updates highlighted by the company include:

The tool’s feature set is based on community feedback and includes a read-only mode, support for C++ and Python and guest debugging sessions.

Live Share can also take on third-party extensions, such as OzCode, highlighted in the blog post, which provides visualizations for C# code debugging.

Updates that are new specifically to the MacOS version of the IDE include a new C# editor and a port of the Unity tools available on Windows previously.

Microsoft hosted a number of launch events around the world providing even more details about the updates, and a full video of the event is available on YouTube.