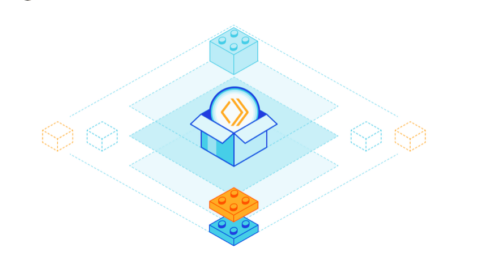 Cloudflare recently announced workerd, its new open-source JavaScript/Wasm runtime that is based on the same code that powers Cloudflare Workers.

While workerd does share the majority of its code with the runtime that powers Cloudfare Workers, it has been modified in order to make it more portable to other environments.

Workerd can be used to self-host applications that the user would usually run on Cloudflare Workers. According to Cloudflare, it is intended to be a production-ready web server for this purpose.

The open-source offering was designed to be unopinionated about hosting environments so that it can fit into whatever server/VM/container hosting and orchestration system the user prefers. Additionally, workerd is designed to facilitate realistic local testing of Workers.

Workerd can also act as an application host, a proxy, or both and it supports both forward and reverse proxy models. JavaScript can be used to intercept and process requests and responses before passing them on.