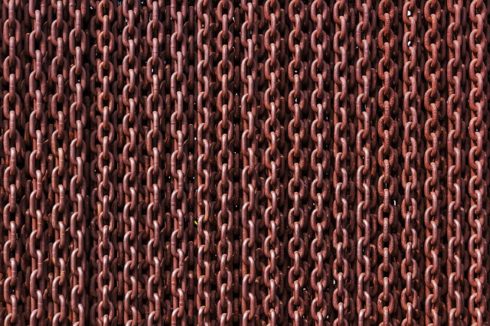 AWS has decided to sponsor the Rust programming language now that many of its services run on the Mozilla-sponsored language including Lambda, EC2 and S3. It also announced that it will be offering AWS promotional credits to open-source projects to “free up resources for open source projects to further expand and innovate in their communities.”

AWS said it uses the Rust language to store release artifacts such as compilers, libraries, tools and source code on S3; run ecosystem-wide regression tests with crater on EC2; and to operate docs.rs, a website that hosts documentation for all packages published to the central crates.io registry.

“While we’re using Rust, we’re especially excited to see how it develops and what the broader community builds with Rust. We can’t wait to be an even bigger part of the Rust community,” AWS wrote in a blog post.

However, the company did not detail the nature of the sponsorship and what exactly this will entail.

Since its first stable release 4 years ago, major companies contributed to the uptick in Rust usage. Google used it in its Fuchsia project, Facebook used it to create tools for source control and Microsoft used it in part of their new Azure IoT work. The language also won Stack Overflow’s “Most Loved Language” four years in a row.

AWS added that the language is designed for writing and maintaining fast, reliable and efficient code. It includes efficient libraries such as:

Report: Rust is the most beloved programming language for five years running