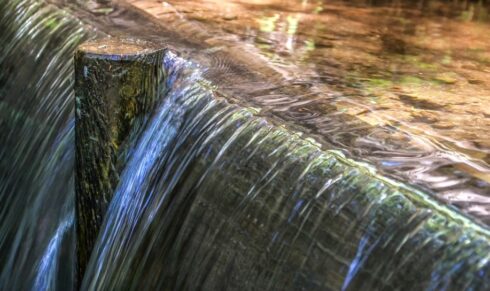 Netlify today announced the release of Netlify Edge Functions in order to bring standards-based edge compute to the company’s development workflow. With this, developers are enabled to build fast web experiences in less time, according to Netlify.

Netlify Edge Functions runs dynamic content or an entire application from the network edge without the need to compromise performance, the company said in a statement announcing the release.

“Front-end and web frameworks are starting to take advantage of a programmable, streaming edge layer, and it’s an enormous opportunity,” said Matt Biilmann, CEO of Netlify. “As this starts to open new possibilities within the Jamstack architecture, it’s essential that we follow a similar transparent, standards-based approach with our serverless runtime at Netlify’s Edge network. This way developers can use these newer edge-first capabilities in today’s frameworks without even having to think about the underlying infrastructure.”

According to Netlify, this release works to limit the amount of complexity that edge computing brings to the software development lifecycle by allowing development teams to avoid the trade off that comes with other edge computing solutions not offering integrations with multiple web frameworks.

“Netlify’s commitment to an open, standards-based approach to web development was a perfect fit for incorporating Deno. This offering will enable even more developers to take advantage of a fully programmable edge layer that works across web frameworks,” said Ryan Dahl, founder and CEO of Deno. “We’re thrilled to partner with Netlify to empower the developers who are building the next generation of web experiences.”