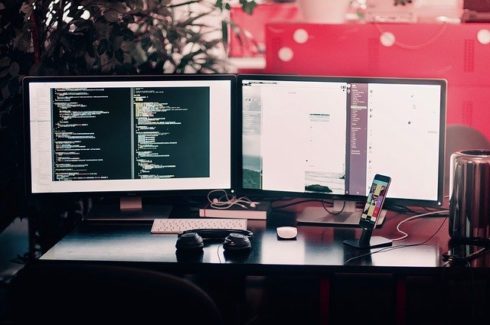 The results of both the Nim and Clojure community surveys are in, providing some insight into how the community interacts with each language.

Nim is a programming language that compiles to C, C++, and JavaScript, while Clojure is a dialect of Lisp on the Java platform.

Among those that don’t use Nim, reasons for not using it are that it doesn’t have the right libraries (30%), it is perceived as immature and not ready for production (26%), it is perceived as too risky for production (20%), and it doesn’t have enough learning materials (19%). For those who stopped using Nim, reasons include lack of libraries, incomplete documentation, bad editor support, and that coworkers don’t use it.

Clojure sees increased use in work environments
The Clojure survey revealed that there is a growing use of Clojure for work projects, the highest percentage since the first survey in 2010. Work use is followed by hobby, tinkering, and studies.

“In 2010, most users had been using Clojure for just weeks or months, and few were using it as a language for serious work. This year, we see consistent and growing use for work, steady interest in the key value propositions of Clojure, and an ever-evolving community of users,” the Clojure team wrote in the survey results.

The top uses for Clojure this year were web dev, open source projects, commercial services, and enterprise apps. The results haven’t changed much over the years they’ve been surveying, except for there was an increase in usage for enterprise apps this year.

In addition, the most valued elements to Clojure users include functional programming, the REPL, immutable data, ease of development, and host interoperability.

They also surveyed developers about how they communicate with other Clojure developers. Most used Slack, followed by the r/clojure subreddit, StackOverflow, YouTube, a local Clojure meetup, and others.