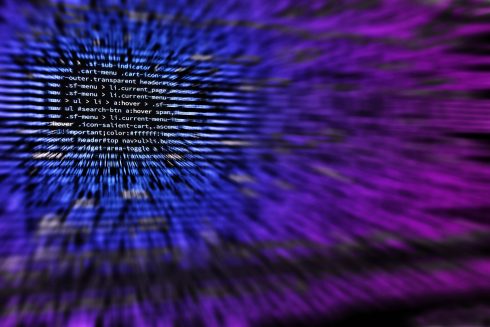 The fund was created by William Zeng, head of quantum cloud services for the quantum computing company Rigetti. According to Zeng, in order for quantum computing hardware and platforms to advance, they need smart software

“My thesis for what’s happening here is that we are codifying, in open source software, the mathematics of quantum computing that have been developed over the last few decades. This makes the field more accessible and interactive. It allows us to progress faster, together. It is much more effective to stand on the shoulders of giants when you can import them as an API. I wish I’d had these tools in grad school or had support to work on them earlier,” Zeng wrote in a post.

The areas that Zeng believes should be worked on include:

“Open quantum computing software can drive the snowballing progress that is central to successfully realizing the potential of the whole,” Zeng wrote.

According to Zeng, open source is not a requirement, but he will require any rationale for projects looking to reserve IP.