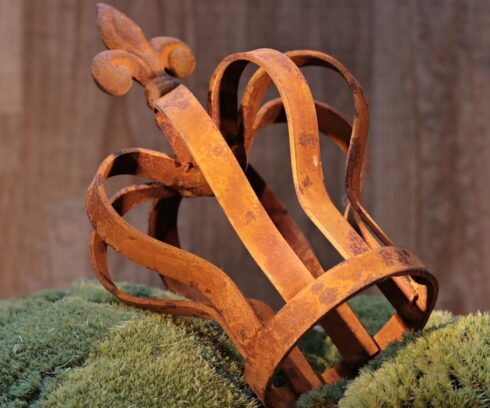 For the seventh year, Rust has been named the most loved language in Stack Overflow’s Developer Survey.

Eighty-seven percent of Rust developers said that they want to continue using the language.

In addition, 69% of professional developers view Docker as a fundamental tool, which is up from 55% last year.

The survey also explored employment status, and found that 69% of respondents are employed full-time, which is an increase of 4% since last year. There was also an increase of 5% in freelance or self-employed developers, up to 15%.