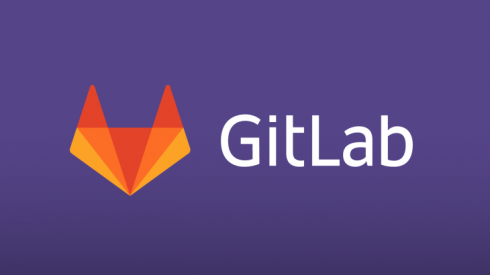 GitLab announced that it acquired $268 million in Series E funding, bringing the total valuation of the DevOps platform to over $2.75 billion. The company plans to go public next year.

GitLab also plans on adding key features in monitoring, planning and security to further develop its platform as well as expanding its workforce.

“To be competitive today, companies need to be 10x faster to market. We made an early bet that enterprises would benefit from a single application experience for DevOps teams to accelerate getting software products to market faster and more securely,” said Sid Sijbrandij, CEO at GitLab. “I love hearing how our customers are innovating faster with a single DevOps application that enables Dev, Ops and Security to collaborate, and this funding will help more organizations experience the benefits of this unified DevOps experience.”

This includes the latest features such as GitHub Actions, a built-in CI/CD solution as well as an ecosystem of community-built workflows to automate the SDLC, and GitHub Package Registry that provides support for JavaScript, RubyGems, Java, NuGet and Docker.

Additional Enterprise Cloud features include tools like SAML that make it easier to keep code safe and Dependabot to automate fixes.

Programming language Inko 0.5 released
Inko 0.5.0 has been released with syntax changes, a new module for parsing Inko source code into an AST and support for random number generation. Inko is a safe and concurrent object-oriented programming languages.

Changes to the syntax include the removal of compiler options, nested objects and traits now have to defined at the top-level of a module.

The creators of Inko explained that starting with version 0.5.0 pre-built versions of Inko for Windows will be available when using the GNU architecture. This means that if ‘ienv’ is used inside MSYS2 (or similar), compiling the virtual machine from source is no longer needed. ‘ienv’ does not work without a Unix-like environment (such as MSYS2).

The full list of changes can be found here.

FOSSA built ‘fossa-cli’ to help developers to automatically track which open-source packages they used and to manage the thousands of license obligations that they came with.

“Existing vendors were focused on facilitating audits rather than streamlining key developer and enterprise workflows for effectively using open source. With this round of funding, we’re doubling down on helping large teams focus on innovating with open source instead of worrying about licensing, security and quality,” FOSSA wrote in a blog post.