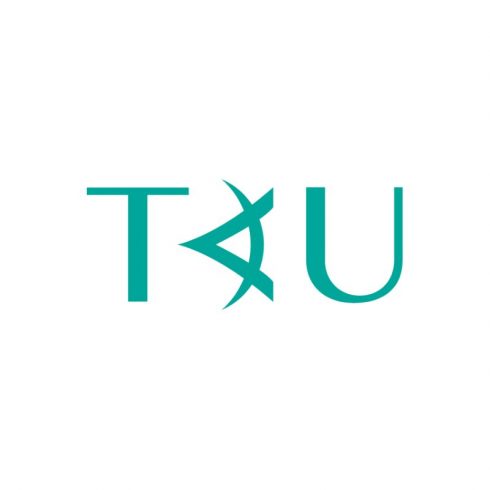 Applitools has announced the first courses of the year for its Test Automation University. The company first announced the program in November as a way to teach test automation skills through community-driven educational training courses.

“At Test Automation U, we don’t want to limit learning to any one particular school of thought, which is why we are providing a wealth of training materials from a variety of industry veteran instructors all in one centralized location,” said Angie Jones, senior developer advocate at Applitools. “Our first course, meant for all stages of skill sets and career paths, helps students set a foundation for test automation success by thinking through and identifying the core elements of good test automation and applying them before starting a project.”

The latest release includes new sprites, backgrounds, sounds, and a new extension library that enables connection to other hardware and software services.

It will continue to build on Thunderbird 60, based on community feedback and requests. Mozilla also hopes to make Thunderbird faster, improve its UI, and more.