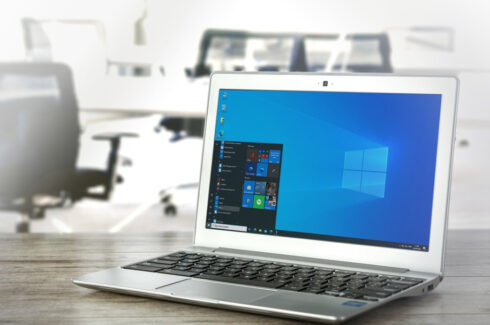 Last year at Microsoft Build, Microsoft announced its vision for Project Reunion, a set of libraries for building apps that work across different Windows 10 versions and devices.

That project has since been rebranded as Windows App SDK, but the core vision remains the same.

Developers can use Windows App SDK to create apps that have a modern UI, access modern platform features like localization and power status, and are backwards compatible down to the Windows 10 October 2018 update (version 1809). All of this can be achieved without the need to rewrite your application from scratch.

To make use of the SDK, developers can use their current installer and add only what is needed on top while leaving the rest of the app as-is. It works with Win32, WinForms, and other Microsoft apps.

Although it was initially intended to unify applications across different Windows 10 versions, the open source project has expanded with the introduction of Windows 11. Developers can use Windows App SDK to build apps for Windows 11 that are backwards compatible with the Windows 10 October 2018 update.

“Developers who want to create desktop Windows apps must choose between several app platforms and frameworks. Although each platform provides many features and APIs that can be used by apps that are built using other platforms, some features and APIs can only be used by specific platforms. The Windows App SDK unifies access to Windows APIs for desktop Windows 11 and Windows 10 apps. No matter which app model you choose, you will have access to the same set of Windows APIs that are available in the Windows App SDK,” according to the project’s documentation page.

More information can be found on the project’s GitHub page.