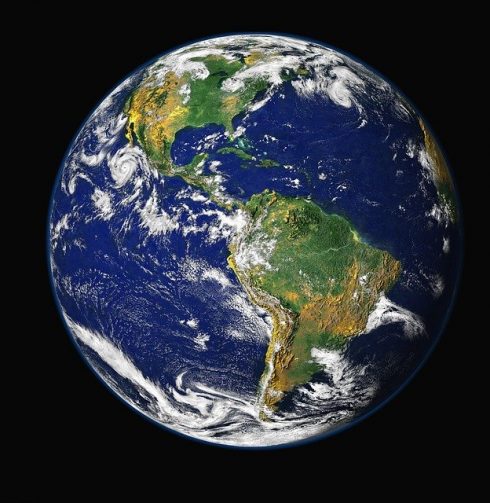 Climate change is an issue that affects all of us, and as time passes on, it becomes more difficult to ignore the problem. Every industry plays some part in contributing to climate change and the technology industry is no exception.

On this week’s episode of the SD Times podcast “What the Dev?” SD Times Editor-in-Chief David Rubinstein spoke with Ali Fenn, the president of ITRenew, a company that creates second lives for IT equipment, on the impact that the IT industry has had on climate change.

During their talk, they discussed the recent Climate Report by the United Nations that declared the climate crisis a “code red for humanity” and the part that the IT Industry has played in creating the problem. “The most concerning reporting that I’ve seen comes from the Shift Project based in Europe,” Fenn said of research developed by the France-based not-for-profit climate think tank, “and that projects that the global technology industry is on pace to go from about 4% of emissions to about 8%.” She emphasized that while people in the industry are trying to make positive changes to avoid further damage to the planet, there is still more that has to be done. With the industry as a whole projected to increase emissions in coming years we have to ask ourselves what is really causing this problem.

According to Fenn, the bulk of carbon emissions tied to the industry come from the manufacturing process of the product life cycle. “So if we say, potentially, 75% of the carbon is tied to that phase, then what do we do about it?,” she said. According to Fenn, one key to reducing this carbon footprint is by maximizing lifetimes in the aggregate and putting off new manufacturing for as long as possible. This is where her company, ITRenew, is doing its part. By utilizing a circular economy and giving new life to old products and upcycling what once might have been discarded, a new product does not have to be manufactured, thus reducing the carbon footprint.

However, carbon emissions are not the only way in which the IT Industry is negatively affecting the planet. “We’re generating 57 million tons of e-waste annually right now and that number is supposed to go to 75 million by 2025,” Fenn explained. This adds another dimension to the problem, making it an issue of both carbon and waste. According to Fenn, while solving these problems will take more than one change, the circular economy and the idea of giving new life to older IT products can actively reduce the impacts of both.

Listen to the full “What the Dev?” episode with Ali Fenn now, and listen weekly wherever you get your podcasts.