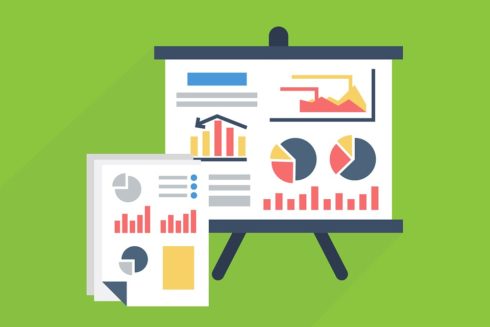 Tim Jones, founder & CEO of app screenshot generator LaunchMatic, shared a story from when he served as growth product manager at Keepsafe Software. He and his team were struggling to create a holistic customer experience report that could be presented to the executive team.

“We were receiving tens of thousands of support emails, app reviews, app ratings, and non-support user inquiries every month and the fragmentation between all of them lead to no actionable data to influence our product decisions,” said Jones.

According to Jones, each of these high-level categories can also be filtered into more specific sub-categories. For example, sub-categories for reliability could be broken down further into crashes, screen stuttering, and long load times.

“What this enabled us to do was consolidate tens of thousands of data-points into one report that could visualize problem areas, while also letting Product Managers dig deeper to read each individual ticket/review. This fundamentally changed the way Keepsafe prioritized feedback, giving each of these users a voice in what we planned in future sprints,” said Jones.