Angular 9 will make Ivy available for all apps 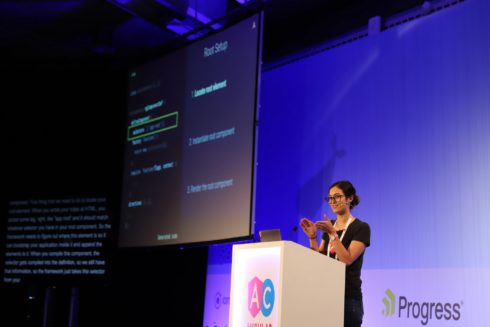 At AngularConnect 2019, the Angular team shared some insight on innovations within Angular and the Angular community.

During a keynote, the Angular team revealed its plans for the upcoming release of Angular, version 9. According to the team, a key goal of Angular 9 is to make the Ivy compiler available for all apps. The main benefit of Ivy is that it is able to significantly reduce the size of small and large-sized applications.

The team laid out the roadmap for Ivy going forward, as well. There will be an opt-out option in version 9, and available through Angular 10. Starting with version 10, libraries will ship Ivy code and on version 11, ngcc, which is a compatibility compiler that makes code ivy-compliant, will be used as a backup only.

Other updates in Angular 9 will include updated dependencies, an updated build system and project config, and migrations.