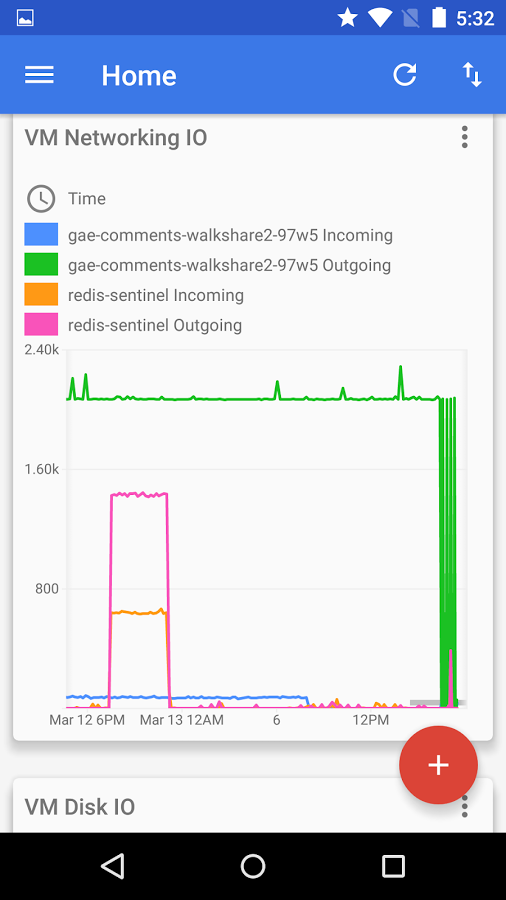 Google has announced the new Google Cloud Console, a mobile app for Android and iOS to help developers manage cloud platform resources from their devices.

Thread is a communication layer that provides secure and efficient packet delivery using industry-standard protocols, built on a mesh network that can transport many different protocols and application standards. Thread is designed to work over standard 802.15.4 radios and its native use of IPv6 allows message routing to WiFi networks and the wider Internet to simplify how IoT devices in a Thread mesh network can interact with cloud services, such as Microsoft Azure IoT.

The company’s Thread Group membership complements existing IoT efforts such as AllJoyn framework support in Windows 10 through participation in the AllSeen Alliance.

More information can be found on Microsoft’s Azure blog.

As part of the OpenPOWER Foundation, the center will offer software developers the help of IBM, NVIDIA and Mellanox technical experts to leverage IBM’s OpenPOWER systems and architecture, the NVIDIA Tesla Accelerated Computing Platform, and Mellanox InfiniBand networking solutions to develop HPC applications.

More information about the OpenPOWER Foundation and POWER Acceleration and Design Center is available here.