Android developers can get started with the new release of the developer preview of Android 7.1 Nougat. Developers have access to the SDK and tools right on their devices, and can enroll their devices in the Android Beta Program today.

With this preview, developers can test their apps on the new platform or extend it with features like app shortcuts, and image keyboard support, wrote Dave Burke, Android vice president of engineering. Developers also have access to an updated SDK and tools, documentation, and emulators for running apps on supported devices.

The first stage focuses on the essentials for source and ABI stability, according to Swift’s GitHub page. Stage two is expected to start in the spring of 2017, and it will start once the implementation work in stage one features is “cresting,” according to its GitHub page. 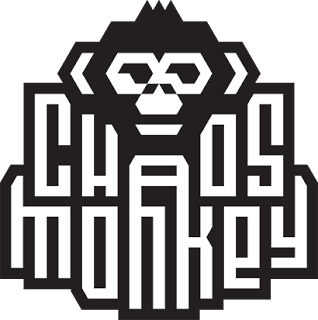 Chaos Monkey was created to randomly choose servers in Netflix’s production environment, with the ability to turn them off during business hours. With this new release, the Netflix Engineering Team rewrote the service for improved maintainability and added new features like integration with Spinnaker, Netflix’s Continuous Delivery platform. Now, service owners can set their Chaos Monkey configs through the Spinnaker apps. Also, integrating with Spinnaker allowed Netflix to improve the UX.

Chaos Monkey can be configured for specifying trackers, and it introduced small features like automatic opt-out for canaries, cross-account terminations, and automatic disabling during an outage.

Developers can find the code on the Netflix GitHub account.

The unified build system includes improved experiences like project references work, integrated package references, cross-targeting support, and the simplified csproj format. A standard build system will give developers access to more APIs, and it can be used to share code across all apps. Microsoft plans on shipping a preview update later this year, with the final version aligned with Visual Studio “15.”

The .NET team’s detailed plans on how to unify the project and build system can be found here.