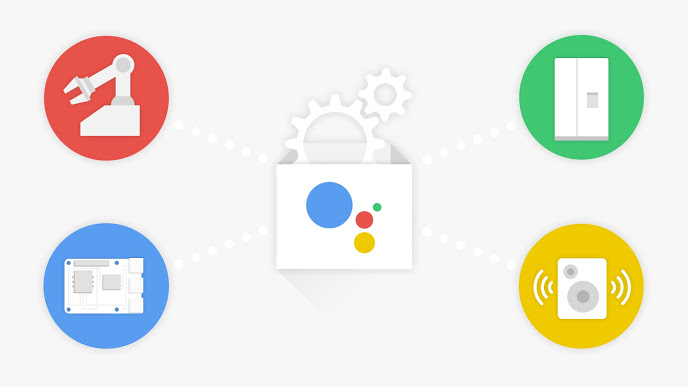 Google is giving developers the ability to build their own prototypes that use Google Assistant with the introduction of its latest SDK. The Google Assistant SDK is being released as a developer preview right now, and it’s designed to enable voice control and natural language understanding in devices.

Currently in development are features like hotword support and companion app integration.

The company plans to release the SDK to commercial device makers later this year.

Twilio’s programmable video SDKs
Twilio announced the 1.0 release of its Programmable Video SDKs for Android, iOS, and JavaScript. In addition, developers have access to a new REST API, a new approach to Room configuration, Room access control, and an improved Console interface for historical Room logs.

More features for the Programmable Video SDKs can be found here.

The next release of the language, version 2.4, will include covariant checking for callback parameters, string enums, refactoring support in Language Service API, and better error reporting.

Rust 1.17 now available
Rust is getting a small, quality of life improvement. The programming team announced 1.17 released with enhancements to writing const or static, field init shorthand, a new error message for Rustaceans, and the removal of the old Makefile based build system.

The team notes there is known setback with this release: “On Windows, Visual Studio 2017 has been released, and Microsoft has changed the structure of how the software is installed. Rust cannot automatically detect this location, and while we were working on the necessary changes, they did not make it in time for this release. Until then, Visual Studio 2015 still works fine, or you can run vcvars.bat on the command line. We hope to make this work in a seamless fashion soon.”