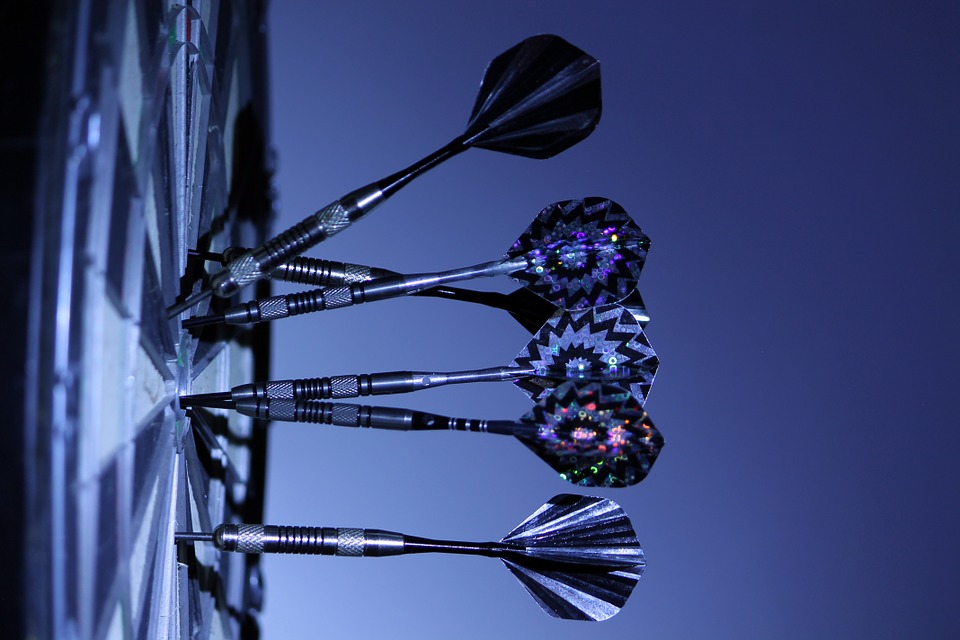 Google is starting to put more energy into its programming language, Dart. The company has announced it the release of AngularDart 2.0, a framework designed for Dart and used in Google Web apps. It features API improvements, bug fixes and enhanced performance.

Google also announced the developer preview of AngularDart components, such as material design widgets. In addition, Google announced it is working on speeding up Dart’s development cycle, and making it easier to use with existing JavaScript libraries. “We believe all this makes Dart an even better choice for web development than before. Dart has been here for a long time and it’s not going anywhere. It’s cohesive and dependable, which is what a lot of web developers want,” the Dart Team wrote in a post.

Node.js 7 released
The Node.js team is announcing the next major version of the JavaScript runtime. Node.js has been released with support for 98% of ECMAScript 6 language features, enhanced reliability and performance, and a new experimental URL parser.

The team recommended upgrading to the new version as long as it doesn’t disrupt one’s environment. For a more stable release, users should start on Node.js 4 or update to Node.js 6.

Other features include new APIs to enable specific scenarios, and bug fixes.

This is only a preview release and is designed to provide developers with an early look at .NET Core 1.1. It is not recommended for production workloads.

IndexedDB 2.0 preview
Mozilla is providing some insight into the upcoming release of the Indexed Database API version 2.0. IndexedDB is an API designed for client-side storage of structured data.

The new version will feature a new onclose event handler, binary key indexing, a new property to determine object stores, and other new APIs for fine-grained access to IndexedDB.

The new APIs will be implemented in Firefox and available in Firefox 51. Firefox 51 is currently available as a developer edition; general availability is expected in January 2017.

More information about the upcoming release is available here.