Additional details about Heroku Enterprise are available in a Heroku blog post.

MR4C was originally developed by Skybox Imaging for satellite image processing and geospatial data science, according to Google.

“We found the job tracking and cluster-management capabilities of Hadoop well suited for scalable data handling, but also wanted to leverage the powerful ecosystem of proven image processing libraries developed in C and C++,” wrote Ty Kennedy-Bowdoin from the Skybox Imaging team, on Google’s blog. “The goal of this project is to abstract the important details of the MapReduce framework and allow users to focus on developing valuable algorithms.”

Microsoft to optimize asm.js in Windows 10 Chakra engine
Microsoft’s Chakra team, which is behind the company’s JavaScript engine in Internet Explorer and the upcoming Spartan browser, has announced it will work to optimize the popular asm.js JavaScript subset to improve Web application performance.

In a blog post, the Chakra team said it believes the addition of asm.js workloads will not only boost JavaScript execution speed, but also guarantee Chakra (and by extension Spartan) interoperability across platforms and browsers without degraded performance.

“While challenging to write by hand, asm.js is leveraged principally by transpiling C/C++ code to run on the Web platform, utilizing technologies such as WebGL and Web Audio,” wrote Chakra managers Gaurav Seth and Ed Maurer. “Asm.js is a clear step toward enabling near-native performance for the Web platform, which is why we’re excited to bring it to Chakra in an upcoming release.”

More information about asm.js can be found here. 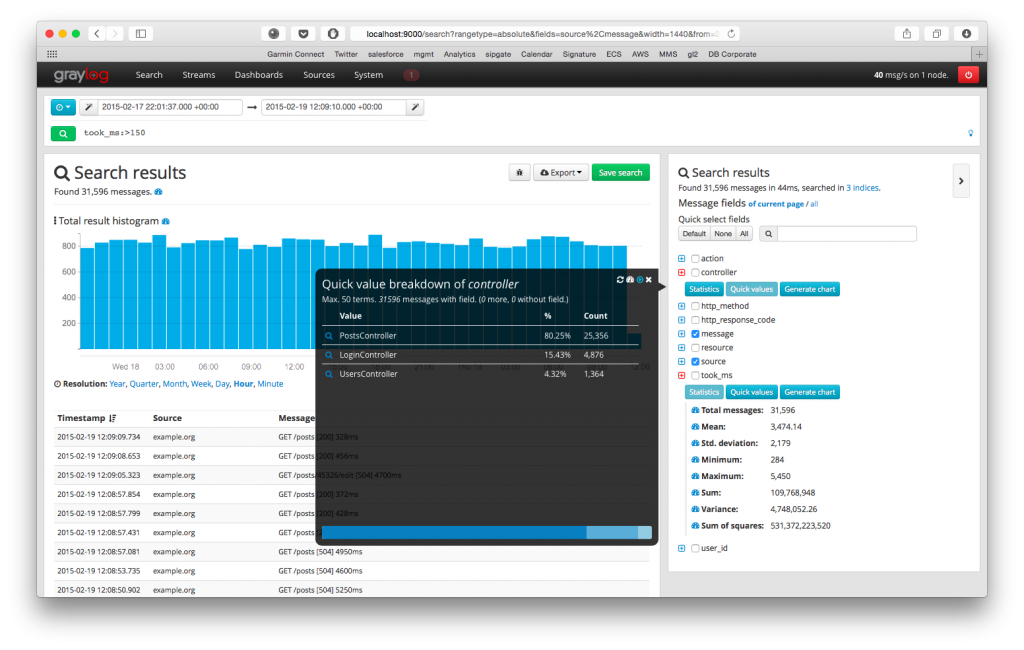 Graylog, which also integrates Elasticsearch and MongoDB, recently announced a US$2.5 million funding round as well, positioning the technology as a prominent open-source competitor to commercial log-management platforms such as Splunk.

More details about Graylog are available in the platform’s 1.0 documentation.