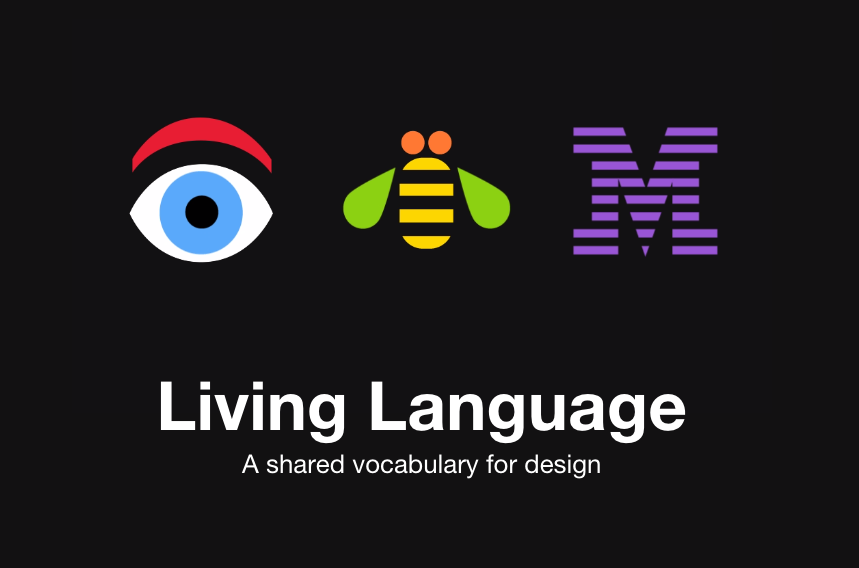 IBM has released the IBM Design Language, a shared vocabulary, framework and collection of resources for software design.

The IBM Design Language website is a set of living guidelines for IBM’s software product design. The framework encompasses experience, visual, interaction and front-end sections, and the site includes resources such as a type scale calculator, icon template, color palettes, touch gestures, and a SASS color mix-in, along with design examples.

Atlas is a tool that allows Netflix engineers to send and query time-series data, scaled over time to handle the rapidly growing Netflix user base. The Netflix Common API, which handles tasks such as normalization, flexible legends, visualization, and deep linking, works in tandem with scaling and dimensionality mechanisms, the Atlas Query Layer, and Netflix’s simple stack language and in-memory storage to power Atlas.

According to a Netflix Tech blog post, Atlas was engineered with performance, resilience and cost in mind, and was built with an extensive ecosystem of UIs, platforms, clients and real-time analytics around it.

The extension includes features such as a personal developer or team dashboard aggregating information about how coding time was used over a specific timeframe. Codealike also provides behavior and code reports, a code tree (which breaks down time spent editing, reading, debugging, building or working outside the IDE), rankings and comparisons, and a timeline of coding work.