Eddystone defines a Bluetooth low energy (BLE) message format for proximity beacon messages, supporting multiple frame types for various application use cases on Android, iOS or other mobile platforms. Google is launching two new APIs along with Eddystone—the Nearby API and the Proximity Beacon API—allowing developers to enable beacon-based communication between devices in close proximity, and to associate semantic locations with beacons.

“By design, a beacon is meant to be discoverable by any nearby Bluetooth Smart device via its identifier, which is a public signal,” they stated. “At the same time, privacy and security are really important, so we built in a feature called Ephemeral Identifiers (EIDs) which change frequently, and allow only authorized clients to decode them. EIDs will enable you to securely do things like find your luggage once you get off the plane or find your lost keys. We’ll publish the technical specs of this design soon.” 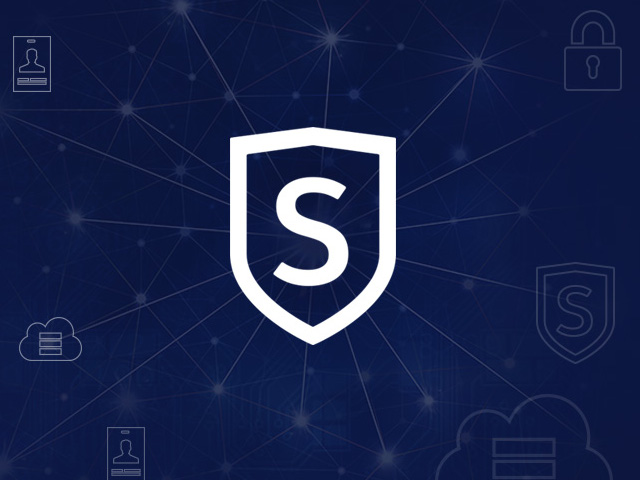 More details are available in the Salesforce blog post. 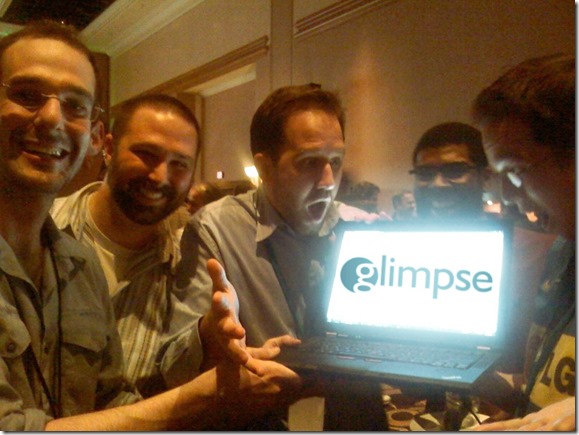 Glimpse is used by ASP.NET developers to provide an intuitive visual timeline of request execution, a log of SQL queries, a URL route debugger, and more embedded directly into the Web page. As part of the Visual Studio team, Glimpse founders Nik Molnar and Anthony van der Hoorn will continue working on Glimpse as an open-source project, along with working to improve performance, diagnostics and debugging tools in Visual Studio.