As of last week, OAI (Open API Initiative) released a new version know as the OpenAPI Specification 3.0, which included major improvements like increased reusability, extended JSON Schema functionality, and enhanced security. SmartBear’s updates to the Swagger Editor and UI introduces speed and reliability that are in the forefront of the API design and documentation process, according to the company.

“Empowering our users with the latest technology, such as the OAS 3.0, is of the upmost importance to us,” said Ron Ratovsky, Swagger developer evangelist at SmartBear. “As a founding member of the Open API Initiative, we’re proud to continue developing tooling to support the OpenAPI Specification.”

V8 6.1 release
The V8 JavaScript Engine released its newest branch, V8 version 6.1, which is in in beta until the release of Chrome 61 Stable in several weeks. V8 6.1 comes with developer improvements, like performance updates, API changes, and more.

The V8 team removed the deprecated Crankshaft compiler, giving a significant reduction in binary size. Also, it’s now possible to display local variables in DevTools when a breakpoint in WebAssembly code is hit, according to a V8 blog post.

There is also a summary of API changes, and work continues to be done on the performance of other language features in V8. More information can be found here. 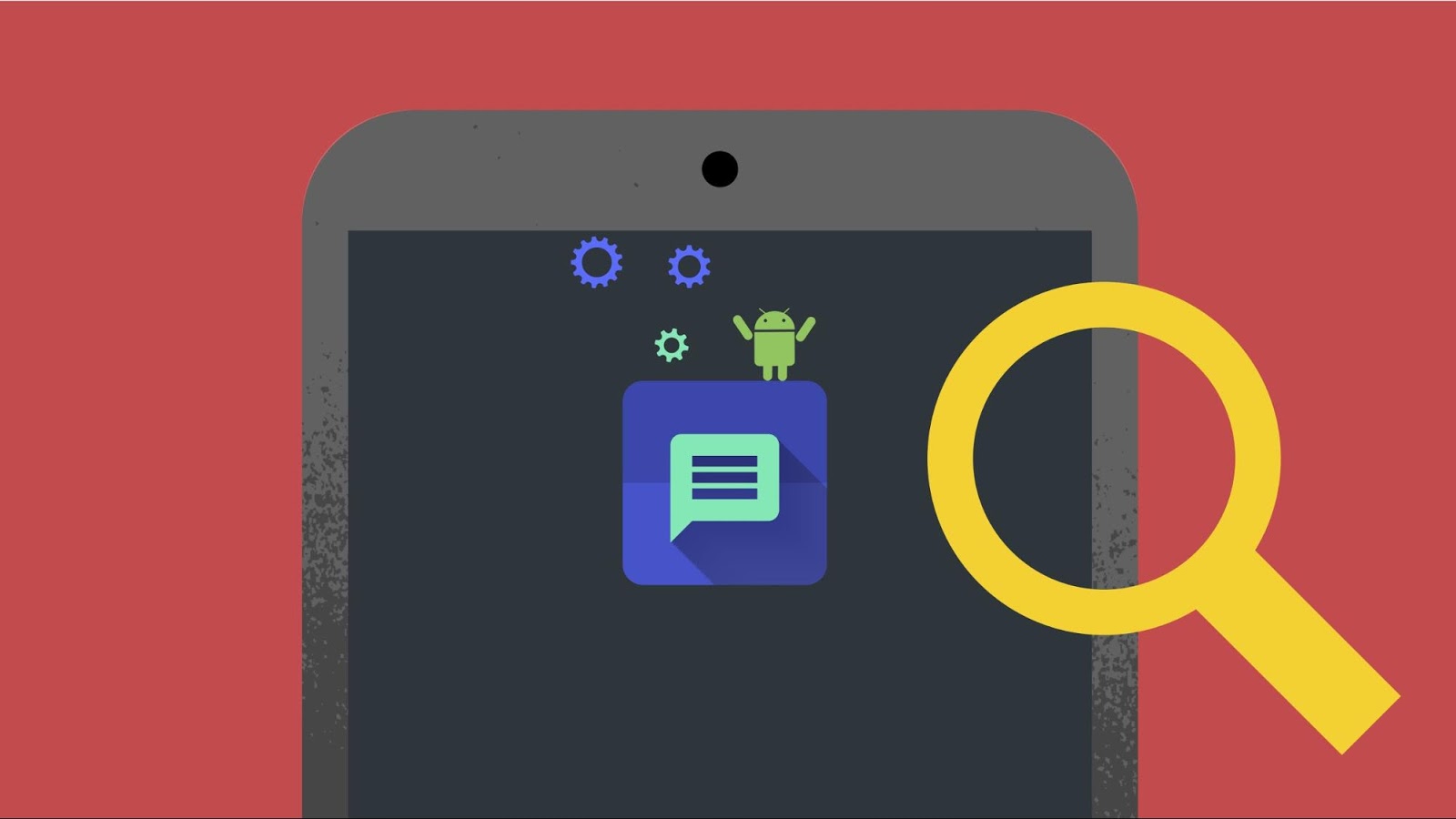 As part of Google’s efforts to deliver great app experiences on Google Play, the team enhanced its search and discovery algorithms to reflect application quality. This means higher quality apps are surfaced in the Play Store as compared to apps with lower quality (or apps with more frequent crashes).

According to Andrew Ahn, product manager at Google Play, the team has seen a positive impact on engagement, and people go on to use higher quality apps more and uninstall them less.

“Developers focusing on performance can use the Play Console to help find and fix a number of quality issues,” wrote Ahn. “Android vitals identifies key performance issues, reported by opted-in devices which have your app installed, so you can address them. The pre-launch report shows you the result of testing your alpha or beta app on popular physical devices so you can catch issues before launching updates.”