The modules allow developers to interact with Firefox using Mozilla’s DevTools remote protocol in their already existing Node.js tool chains, but through Mozilla’s WebIDE tool in a more terminal-based experience. Each module performs a different task in a separate repository, ultimately published to the npm registry.

More information can be found in a Mozilla blog post, and node-firefox is available on GitHub.

Git 2.3 released
Version 2.3 of the Git command-line utility has been released with new features, performance improvements and bug fixes.

The most prominent new feature in Git 2.3 is push-to-deploy, allowing developers to push changes directly to the repository on their servers. The release also adds faster cloning by borrowing objects from existing clones, more flexible ssh invocation, and better scripting in the Git credential subsystem. 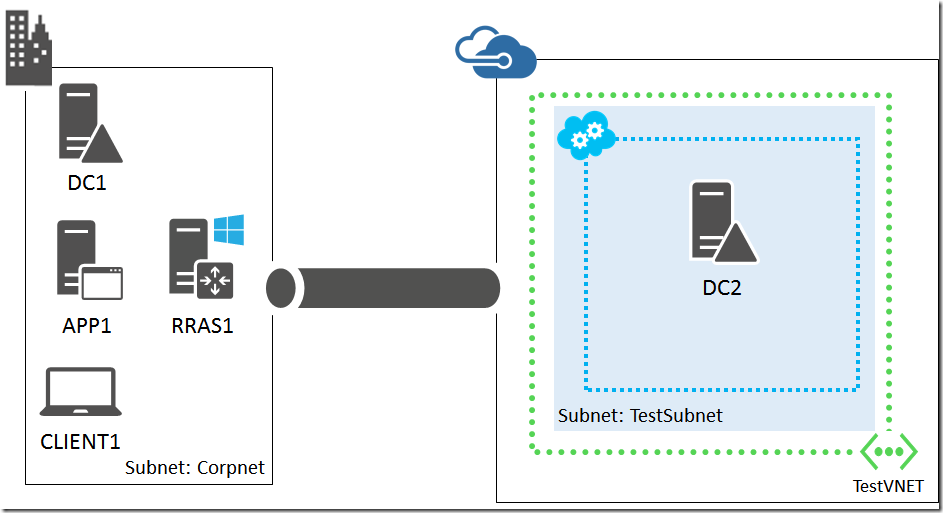 The documentation for each hybrid cloud testing environment is available in the blog post.