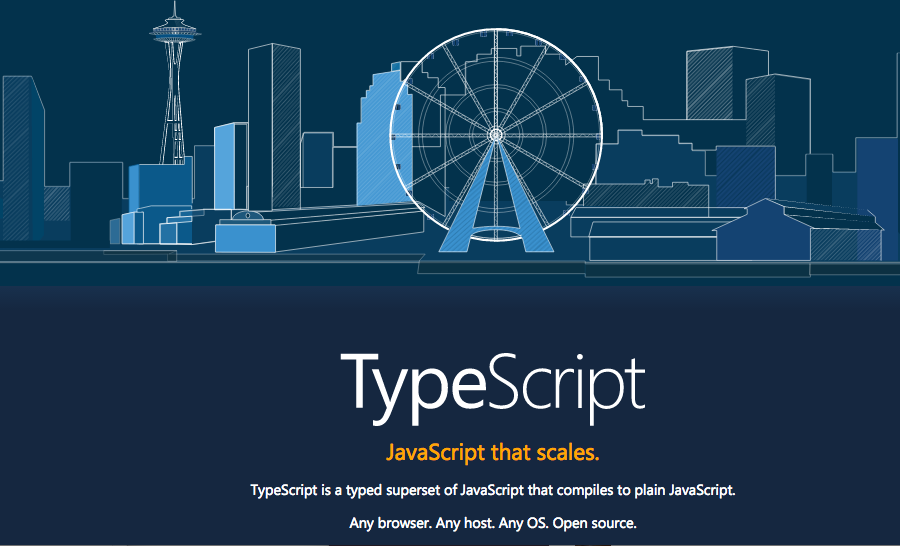 Microsoft announced that the release candidate of TypeScript 2.1 is now available. TypeScript is a programming language designed to scale JavaScript. The 2.1 RC features better inference and async functions.

The final 2.1 version is expected to be released later this month. It will include even more features such as support for external helper functions, support for ES* object property spread and REST, GOTO implement support, and a switch to a transformation-based emitter.

In the future, the team hopes to add support for type-checking for computed properties, support for project references, and refactoring support in the language service API.

Kotlin 1.0.5 released
JetBrains has announced an update to its statically typed programming language, Kotlin. Version 1.0.5 of the language features bugfixes and updates for Kotlin 1.0.

Cloud Native Computing Foundation launches Kubernetes certification
The Cloud Native Computing Foundation wants to help enterprises deploy Kubernetes, the open-source system for automating container deployment, scaling and management. The organization announced a new program to train, certify and promote Kubernetes Managed Service Projects. The new program is designed to provide enterprises with the support they need to roll out new apps safely and securely. It will include a working group of Kubernetes experts, an online certification program, a free edX course, training, requirements, and other support.

“Many enterprises have successfully deployed Kubernetes based on the publicly available documentation and free support available from our large and growing community,” said Dan Kohn, executive director of the Cloud Native Computing Foundation. “CNCF’s new offerings will enable enterprises that want additional support to be confident that they are working with Kubernetes experts, which is increasingly in demand.”