Testing catches up to the pace of development 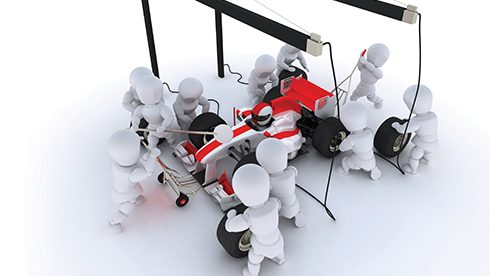 In the past, testing has been an afterthought. These days, as development cycles get shorter and shorter, there has been a push to test earlier in the development process. There are many types of testing out there, but the ones that really held a presence this year were those related to DevOps: continuous, automated, and change-based testing.

Tricentis Tosca is a tool that allows for automated and continuous testing. This tool provides businesses with a way to address the increased complexity and pace of modern application development. It was named a Gartner Magic Quadrant for Software Automation leader in 2017. In June, Business Intelligence and Data Warehouse components were added to the tool. This addition provides a full lifecycle approach to those areas of testing, which adds unprecedented data integrity.

In April, Sauce Labs added a new plug-in for Microsoft Visual Studio Team Services that automates the build process, removing the potential for human error. With this plug-in, teams can configure tests via VSTS so that they will run whenever there is a pull request or check in.

“Digging deeper we can quickly get insight into where in the code the changes have occurred, how the existing tests correlate to those changes, and where testing resources need to be focused,” wrote Parasoft’s Mark Lambert in a post. “From here, we can create a test plan, addressing failed and incomplete test cases with the highest priority, and using the re-test recommendations to focus scheduling of additional automated runs and prioritizing manual testing efforts.”