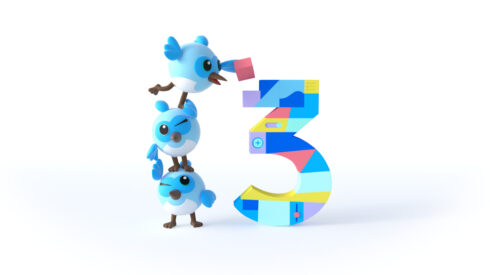 Google has announced that the open-source UI software development kit, Flutter, has been updated and Flutter 3 is now generally available. This announcement came as part of the Google I/O keynote and completes Flutter’s roadmap from a mobile-centric to a multiplatform framework.

With Flutter 3, users are enabled to build experiences for six platforms from a single codebase, offering developers heightened productivity and enabling startups to bring new ideas to the full addressable market from the start.

According to the company, the goal of this is to provide customers with the flexibility to take advantage of the underlying operating system while sharing as much UI and logic as they choose.

Flutter has invested in supporting both Intel and Apple Silicon on macOS, with Universal Binary support that allows apps to package executables that run natively on both architectures.

On Linux, Canonical and Google have worked in collaboration with each other to bring users a highly-integrated, best-of-breed option for development.

With improved performance, Material You support, and productivity updates, Flutter 3 also works to enhance many of the fundamentals.

This version is also fully native on Apple Silicon for development, allowing users to take full advantage of Dart’s support for Apple Silicon.

Flutter’s work for Material Design 3 is also mostly completed with this release. This enables developers to take advantage of an adaptable, cross-platform design system that offers dynamic color schemes as well as updates visual components.