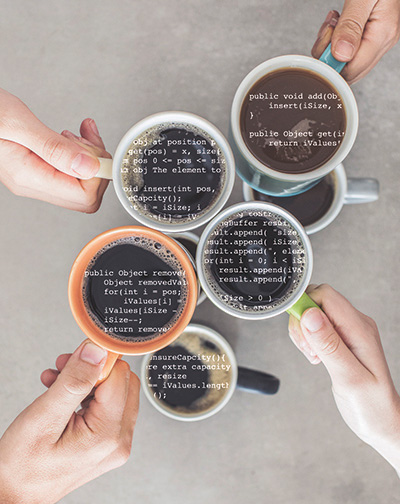 A major recent change in the Java ecosystem was the loss of support from Oracle. In 2019, Oracle changed its Java licensing model so that only companies with a paid commercial Java subscription would receive updates to Java SE. This change caused 80% of the Java community to start considering other support options.

A survey conducted by Azul Systems in February revealed that preferred use of Oracle JDK dropped from 70% to 32%.  A majority of users shifted to free or supported OpenJDK-based deployments of Java.

Another change in the Java community this year was the news that OpenJDK contributor BellSoft was teaming up with VMware to improve OpenJDK. At the time this was announced, the main areas for improvement were to enhance support for ARM processors and optimize Java for cloud deployments and microservices architectures.