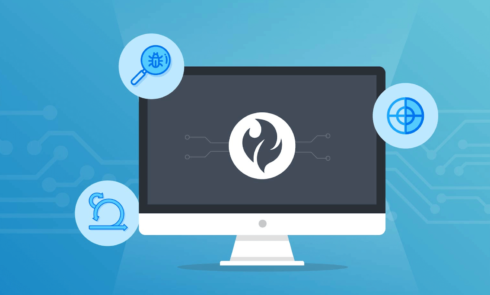 “AppScan V10 is another example of HCL Software’s commitment to unlocking new value in a battle-tested product that thousands of customers count on. Every day, it’s used to detect and remediate vulnerabilities, and comply with regulations and security best practices,” said Darren Oberst, CVP and head of HCL Software.

The company is also introducing the concept of BYOL (Bring Your Own Language) with this release. According to Worcel, BYOL will allow users and partners to expand the support for new languages.

In addition, AppScan 10 will be able to identify parts of the application that were changed since the last csan and only test those changes so testing can be sped up.

For enterprise management, the latest release features the ability to prioritize vulnerabilities based on business risk, scale security to development teams, and measure and optimize development and security remediation with HCL UrbanCode Velocity.

“We wanted to make sure the technology we had was better suited for developers,” said Worcel. “We aren’t a ‘feel good’ tool that allows you to say you are doing app security by using minimal pattern-based testing. We want to provide real security value.”