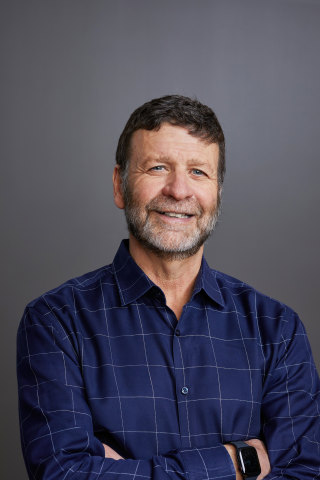 Cormier first joined Red Hat in 2001. More recently, he was the company’s president of products and technologies. According to Red Hat, he has been a pioneer in the Red Hat subscription model and helped move the company from an open-source disruptor to an enterprise technology company.

“When I joined Red Hat, it would have been impossible to predict how Linux and open source would change our world, but they are truly everywhere. The transformations I see happening in our industry are exciting, as they present new challenges and opportunities. The opportunity for Red Hat has never been bigger than it is today and I am honored to lead the company to help our customers solve their challenges and to keep Red Hat at the forefront of innovation,” Cormier said.

In addition, Cormier has been a part of more than 25 acquisitions at Red Hat, championed a vision for open hybrid cloud that helped establish Red Hat OpenShift, and has forged industry-changing partnerships such as hybrid cloud deployments with Microsoft.

“After working with him closely for more than a decade, I can confidently say that Paul was the natural choice to lead Red Hat. Having been the driving force behind Red Hat’s product strategy for nearly two decades, he’s been intimately involved in setting the company’s direction and uniquely understands how to help customers and partners make the most out of their cloud strategy,” said Whitehurst. “He is a proven leader and his commitment to open source principles and ways of working will enable Red Hat not only to keep pace with the demands of enterprise IT, but also lead the way as emerging technologies break into the mainstream. It was my honor and privilege to lead a company filled with many of our industry’s best and brightest and I am excited to see what Red Hatters accomplish under Paul’s leadership.”