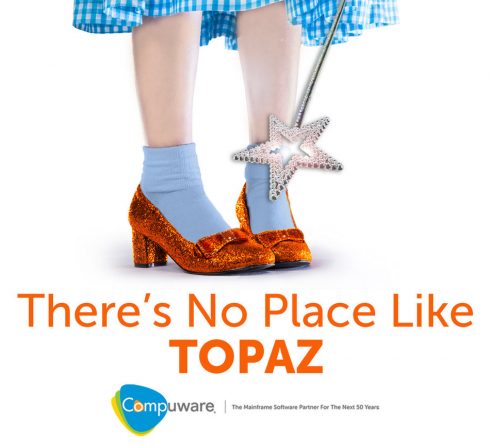 Compuware has announced enhancements to its Topaz for Total Test solution. The solution now offers unit, functional, integration, and regression testing capabilities. These new capabilities will enable organizations to shift their testing practices to the left.

“Automated testing was the missing link to true mainframe Agility and DevOps. Without it, large enterprises found it difficult to rigorously safeguard the quality of their mission-critical mainframe applications as digital demands increase,” Compuware CEO Chris O’Malley said. “Topaz for Total Test fills that gap, enabling our customers to automate the design, iteration and execution of tests, boosting development velocity, quality and efficiency.”

Splice Machine launches beta of ML Manager
Splice Machine has launched a beta of its data science and machine learning platform, ML Manager. According to Splice Machine, the solution removes the latency typically associated with creating complex data pipelines. This will enable data science teams to maximize the performance of their models.

“Enterprises can no longer afford to have latency in the machine learning models they rely on to power their mission-critical applications,” said Monte Zweben, CEO, Splice Machine. “Whether you are relying on real-time data to combat online fraud, or want to serve up relevant recommendations to customers in real time, the need for reliable, timely data is omnipresent across industries. ML Manager removes the friction and delays in the data science process, allowing for optimal performance through fast, continuous learning and training of ML models.”

The Android team recommends that customers upgrade to the latest versions of the Google Play API client libraries, which support version 3. Developers that are using third-party plugins that don’t use version 3 will have to contact those maintainers.